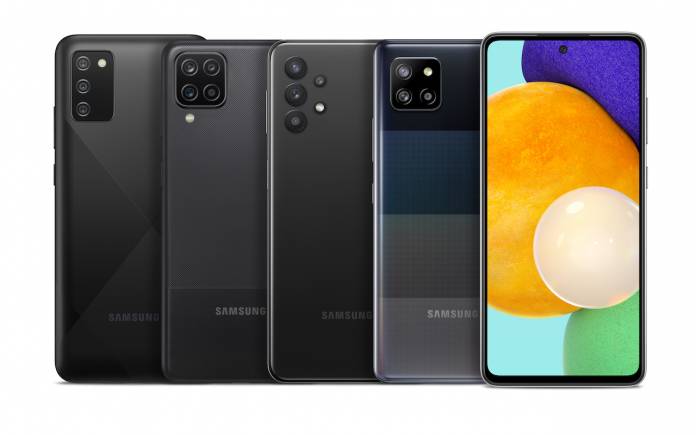 Several leaks and tears have been made. We know these phones come with “Awesome” features. The Samsung Galaxy A52 has been shown here many times and the image below is something we’ve seen before. 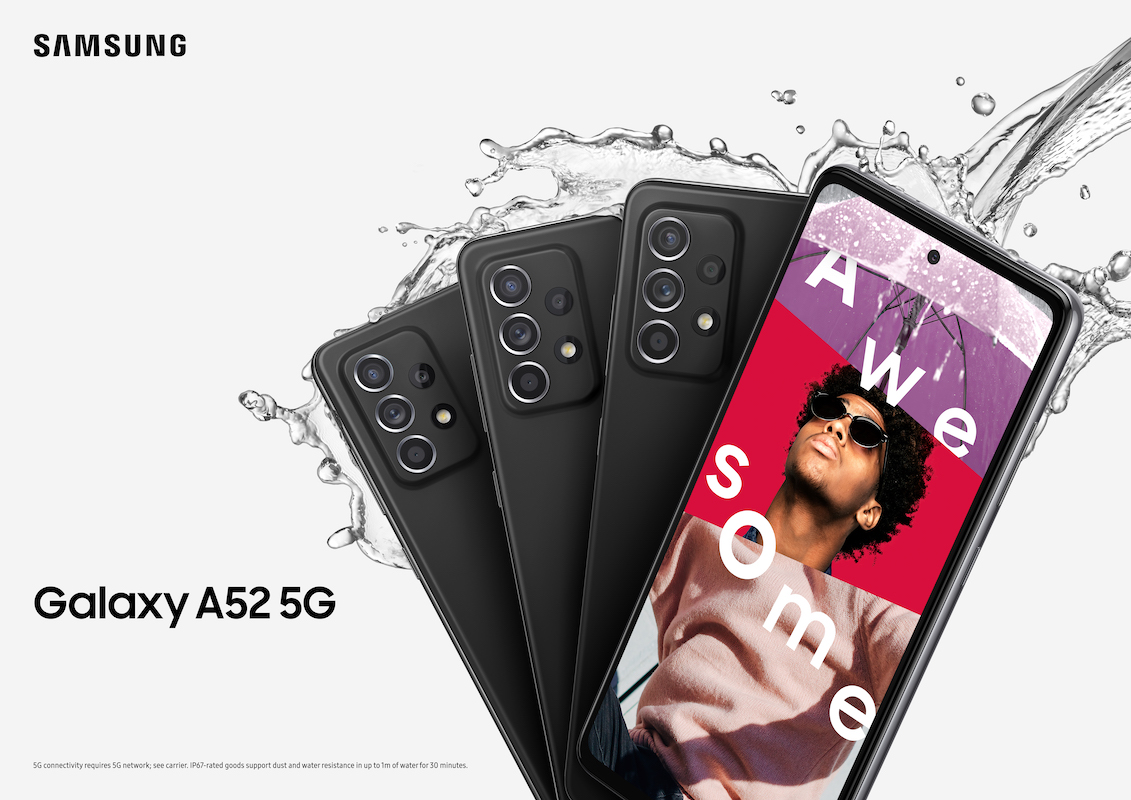 The specs are almost premium like the refresh rate which is usually found on flagship phones. This means it’s the first Galaxy A to have a 120Hz display. Other important features include 128GB onboard storage, 6GB of RAM, Stereo Speakers, and an IP67 rating. Price tag reads $499.99. 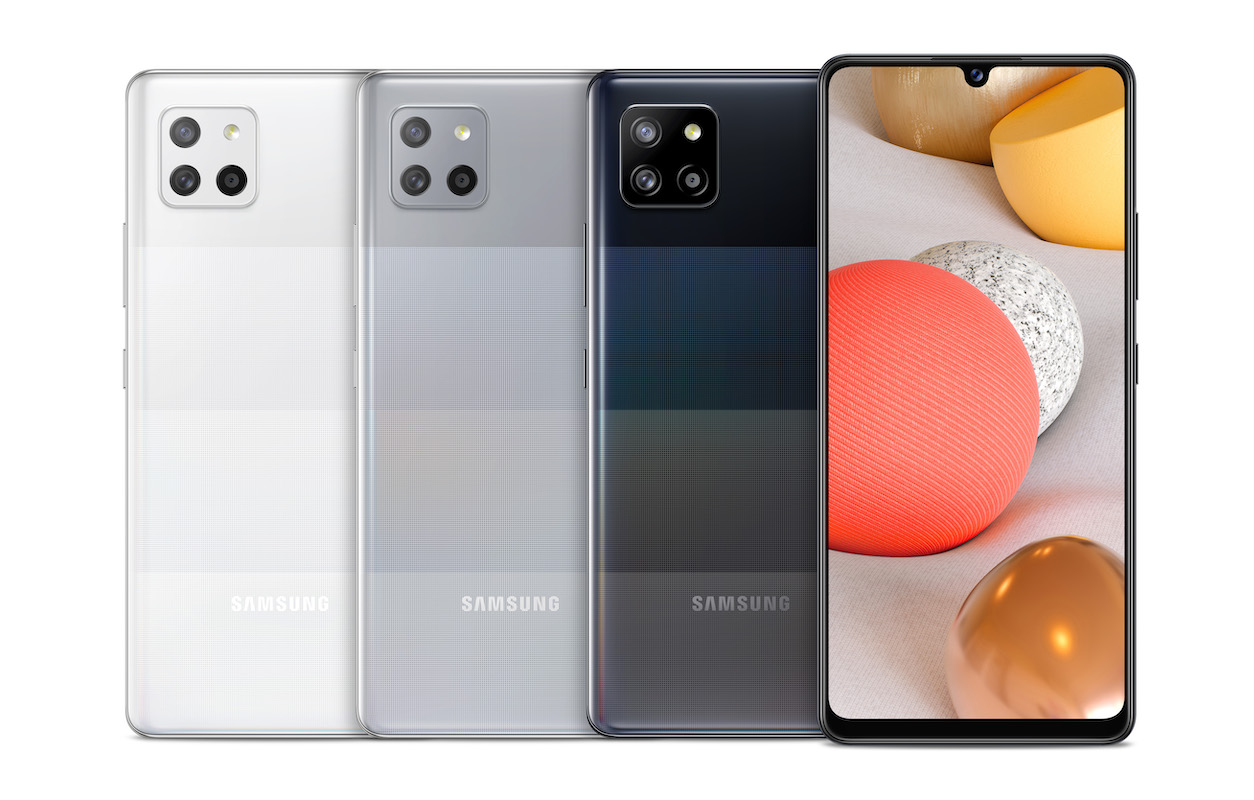 The Samsung Galaxy A42 5G is equipped with a 48MP triple camera system with Single Take and Super Steady. It has a slightly bigger 6.6-inch HD+ Super AMOLED display. It’s also 5G-enabled but is more affordable at $399.99 for the 4GB RAM model and 128GB built-in storage.

The Samsung Galaxy A32 is the third 5G phone part of the lineup. It has the same display size as the Galaxy A52 but it’s only HD+ LCD. It features 4GB of RAM, 64GB storage, and a 48MP multiple camera setup. For $279.99, it’s the cheapest 5G Galaxy A phone to date.

The Samsung Galaxy A02s and the Samsung Galaxy A12 are two lower-priced smartphones. They don’t offer 5G connectivity but with decent performance, all-day battery, fast charging, and a multi-lens camera system. They both feature a 6.5-inch HD+ screen.