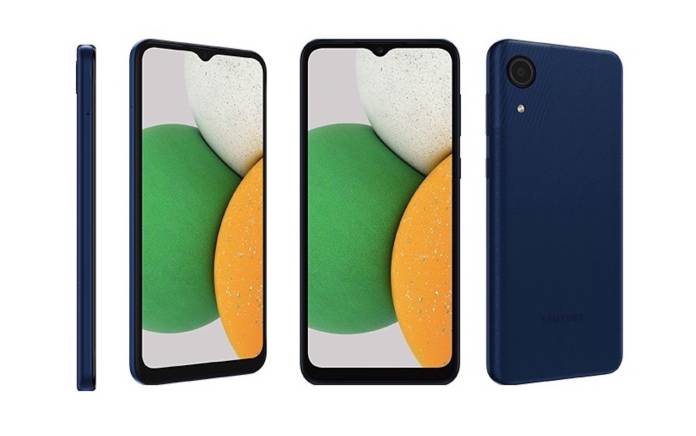 Back in August, the Samsung Galaxy A03s was launched in India with an impressive display and massive battery. Over the weekend, the South Korean tech giant also released new related variants: the Galaxy AO3 and the Galaxy A03 Core. The Core model actually was ahead and now the regular Galaxy A03 is also ready. Obviously, these two are follow-up models to the Galaxy A02 released earlier this year in January. The new phones now comeswith a 6.5-inch screen with HD+ resolution and Infinity-V display.

The Samsung Galaxy A03 runs on an unknown 1.6GHz octa-core processor and Android OS with One UI albeit not mentioned. Different memory options are available: 3GB of RAM with 32GB onboard storage, 4GB/64GB, and 4GB/128GB.

The Samsung Galaxy A03 Core is basically the same with different camera specs. There’s only an 8MP camera with F2.0 aperture and autofocus. The selfie camera is 5 megapixels with FF and F2.2.

There’s only 2GB RAM and 32GB storage. There’s also the usual Accelerometer Sensor, Light Sensor, and Proximity Sensor. Only two color options are ready: Blue and Black. It runs on an unnamed Octa-Core processor (Quad 1.6GHz + Quad 1.2GHz). There is no official market release date but we’re assuming the new Galaxy A03 smartphones will be released before the year ends.