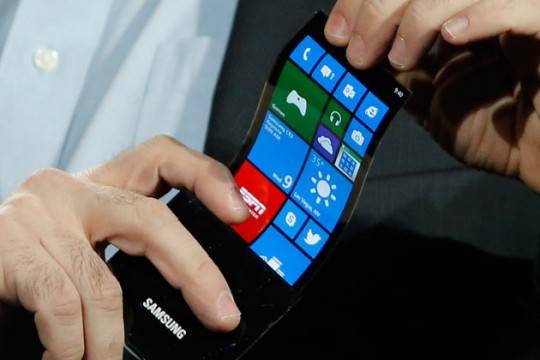 After having a few setbacks and being delayed back in April we’re now hearing the folks from Samsung are on track to release a product, or two, with their flexible display technology later this year. Devices such as smartphones, or the rumored Galaxy Gear smartwatch could all feature this next-gen technology.

We’ve been following Samsung’s flexible AMOLED displays ever since it was first demoed at CES a few years back. They renamed the company YOUM, and we’ve been waiting for Samsung to bring it to market for some time. It was on display for demos at CES this year, and hopefully the company will launch their first consumer product soon.

According to ETNews the flexible display technology from Samsung will be arriving this year, and be in commercial products starting in November. The report also states LG is hard at work aiming for the same time frame, so Samsung might have some competition later this year. ETNews goes on to mention Samsung being prepared to ship roughly 1.5 million flexible display devices ranging from small, to upwards of 5 and 6-inch displays. 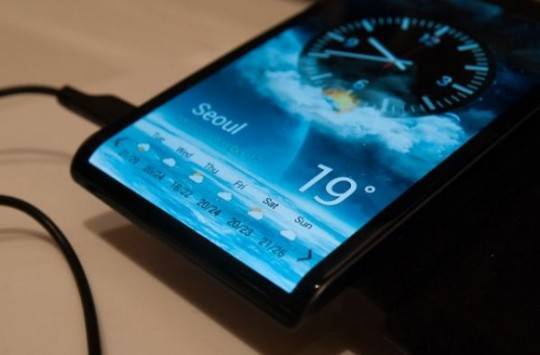 No, we won’t be seeing a flexible display in the Samsung Galaxy Note III. Once they iron out all the bugs and get yields higher for the process of allowing the screen to flex, yet still be durable, we could see it in flagship devices, but not yet. The Galaxy S5 maybe, but that’s probably still a bit of a stretch.

It’s possibly still that Samsung’s upcoming smartwatch could rock their new flexible display, but for now we’re going to have to wait and see. Next year should be extremely exciting on this front.