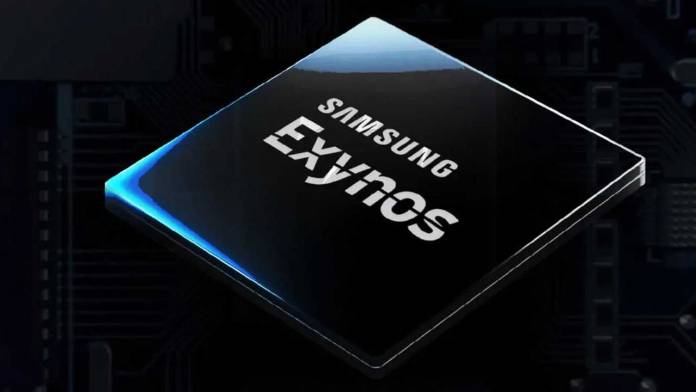 Samsung has reportedly joined forces with AMD to integrate its new Exynos SoCs with AMD GPUs. In best case scenario, one would expect this combination to set new records that consumers would actually benefit from. Early reports coming in have us filled with hope already. The forthcoming chipset with AMD graphics has appeared to beat Apple’s A14 Bionic chipset – powering the current iPhone flagship lineup – by a considerable margin.

We just learned yesterday that Samsung may have plans to reveal the new Exynos chipsets with AMD GPUs in the second or third quarter this year. Now, with this new report from ITHome claiming that the new chipset would overrun the A14 Bionic when it comes to raw graphics, we are expecting the timeline to just be true.

It’s noteworthy that Samsung’s current flagship processor – Exynos 2100 – is almost at par with the Qualcomm flagship Snapdragon 888 when it comes to CPU speeds, but it lacks slightly in graphics performance. This new approach to better the A14 Bionic with its new chipset will certainly make a new route for Samsung as a chipmaker and ensure better performing Exynos-based smartphones.

Let’s face it though, this new AMD-driven chip from Samsung is going to be the 2021 flagship. Apple and Qualcomm will, in all likeliness, have their own flagships of the year around the time when the Korean tech giant would roll out its iteration. So we can expect the other two companies delivering better performing chipsets.