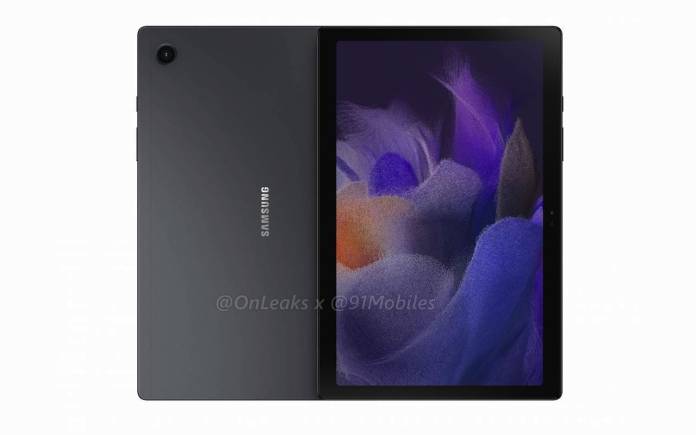 Samsung has a lot of things in store for the mobile market. No, make that for the world. Of course, we’re not going to enumerate all products the South Korean tech giant will reveal. We’ll just tell you the mobile devices we know will be unveiled in the coming year. Major products will be announced. We already know about the Galaxy S21 FE and the Galaxy S22 series. In the second half of the year, there will be the Galaxy Z Fold 4 and the Galaxy Z Flip 4.

The Galaxy Tab S8 will also be revealed plus new wearables. As per our source, Samsung Electronics is planning to ship some 33.6 million Galaxy Tabs next year. This means production of tablets will increase by six percent.

Production of PCs and laptops will also increase next year by nine percent. As for the wireless earphones and smartwatches, production will be up by over 35%. The pandemic isn’t over but people are saying demand for devices may decrease by next year. That’s possibly because vaccination is now in full swing.

We are hopeful things will be better in 2022. However, Samsung still wants to carry out a more aggressive marketing campaign. That is understandable since the South Korean tech giant is being challenged further by Apple and Xiaomi in different regions.

Samsung Electronics has recently shared its business plans for next year. Specifically, the wireless business division shared with 30 major partners what it will do in the coming year. One notable improvement will be the shipment of tablets that may reach up to 34 million.