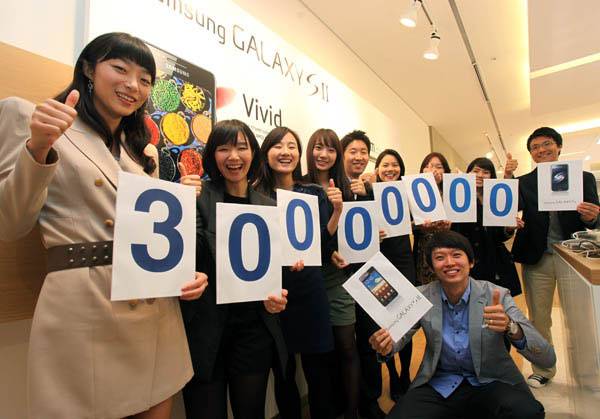 We all know that the Samsung Galaxy S II smartphone has been popular in every region that device has been launched in. It may surprise you just how popular the S II has been though. Try this little factoid on for size, the Galaxy S and S II have racked up total combined sales of 30 million units globally. The S II is the flagship smartphone from Samsung and sales continue to grow.

Samsung attributes the success of both smartphones to the Super AMOLED screen, fast APU, and the optimized nature of the smartphone. The S and S II smartphones are among the most popular devices available in many countries. We certainly like the S II around here, you can check out our hands on time with the smartphone right here.