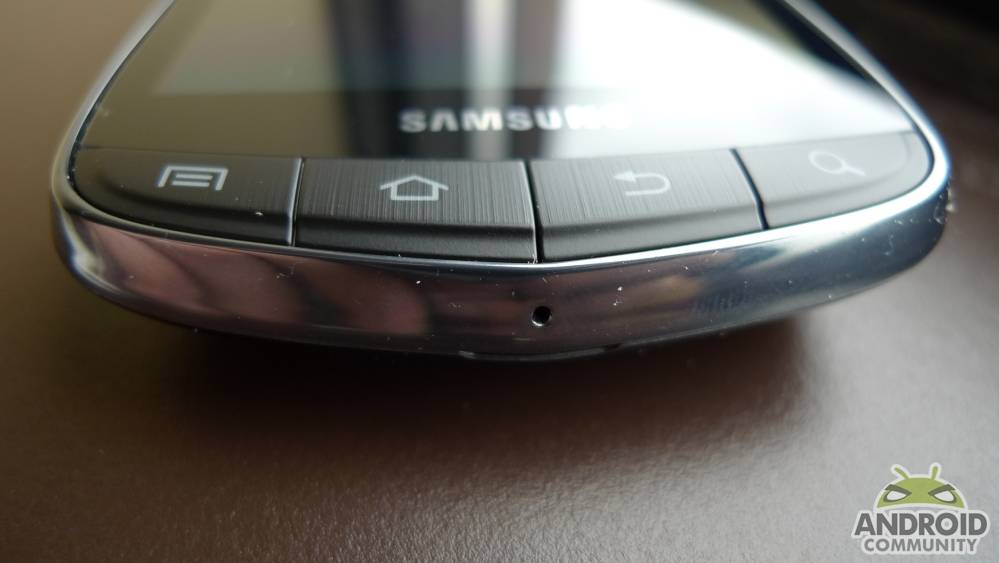 Good news folks, the Samsung DROID Charge with Verizon 4G LTE will finally be getting the update to Android 2.3 Gingerbread. The bad news being it’s one of the last Samsung devices to finally receive an official update for Gingerbread. We have a feeling 4G LTE and Verizon might of had a little to do with that but either way it’s finally here and should hit devices soon.

Verizon has stated today that the update is “coming soon” and they’ve nicely published all the details and information available for all at the Charge support page. We’ve seen plenty of leaks for the DROID Charge Gingerbread update like build EP1H in October but it had a few issues with the market. This official update should be smooth as butter and brings the usual improvements and visual changes present with Gingerbread.

The build is being listed as i510.EP4 and only states 2.3 Gingerbread so we currently aren’t sure exactly what version of Gingerbread this will be. Hopefully it has Google Talk video chat support because that’s been a complaint for many Charge owners. The update documents don’t mention it so that is a bad sign. However, we do have the usual security, stability, and overall performance improvements from 2.3 along with the new download manager, color scheme, keyboard, and copy/paste improvements.

They also state they’ve improved many other things hardware and software wise other than just updating to Gingerbread. Some of those include: more intense notification vibrate, camera, browser, audio output enhancements, bluetooth support, 3G/4G data connectivity and even HDMI output. It appears they’ve taken their time and brought some much needed updates at the same time. Hopefully those 3G/4G improvements will also help with battery life. All the details can be seen in full from the documents in the gallery below.