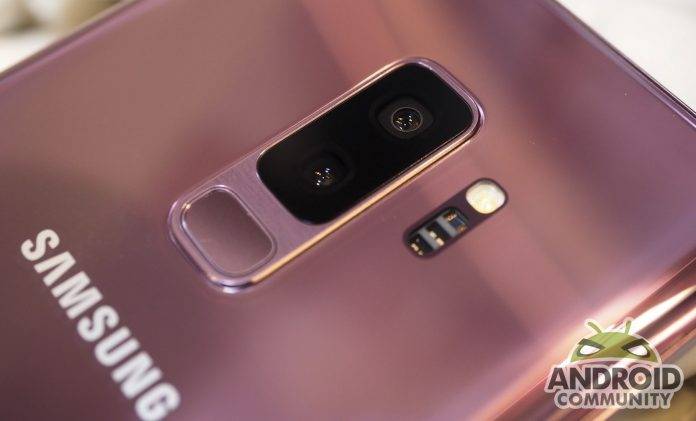 The much-awaited Samsung Galaxy S9 has finally arrived with the Galaxy S9 Plus. We’re not gonna make a major judgment because we have yet to do a comprehensive review but we already told you it’s a much improved Galaxy S8. Aside from the new S9 duo, the South Korean tech giant has a foldable device under development. We’ve been saying it’s the Galaxy X foldable phone which was unveiled at CES in a private event. Not much has been revealed so we’ve been wondering if it’s still a go. Of course, it is as per CEO DJ Koh.

The foldable device starts a new category and Samsung is one of its forerunners. We know other OEMs also considering the technology but the tech giant is almost done with the first foldable phone. Koh reassured fans that a foldable phone will roll out in the market and deliver the best mobile user experience.

There’s no confirmation though when exactly and when asked, he simply responded, “Sometimes I do not listen. My ear is not so good.” So it’s still in the works and there is no planned release yet but we heard mass production of foldable phones may start in Q4 this year.

Perhaps this entry of a foldable phone will bring some shift in the mobile game since smartphone sales declined in Q4 according to Gartner. But good news for Samsung as it is still number 1.

In the past few years, we’ve only seen minor improvements in hardware. New technologies are being introduced left and right but nothing really phenomenal. There’s virtual reality and augmented reality but they aren’t part of the standard features yet for most phones. More significant at the moment are software updates that can really change the function and performance of different hardware components.

The foldable phone design will definitely be different. This isn’t your usual flip-top clamshell phone but a real foldable phone with a flexible display. Details are scarce but we believe Samsung is more than half-way in development. Production will happen this year. It’s about time.