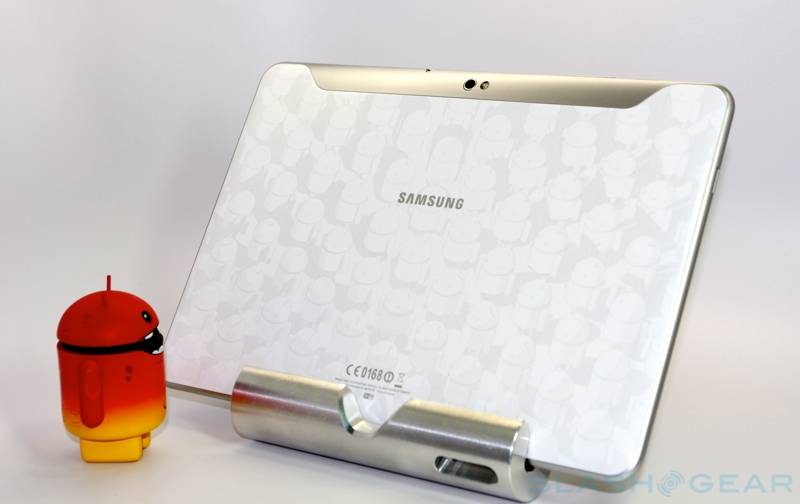 Samsung has denied that the launch of the Galaxy Tab 10.1 is on hold in Australia, clarifying that the company’s agreement with Apple only covers the US version of the tablet. According to Samsung’s official statement, given to AusDroid, the original Apple complaint covered “a Samsung Galaxy Tab 10.1 variant that Samsung Electronics had no plans of selling in Australia.”

The Korean company says that, as indicated in reports yesterday, the settlement between it and Apple was “a mutual agreement” rather than a court injunction. That agreement only concerns the contentious US version of the slate, whereas the Australian variant is presumably different so as to avoid infringing Apple patents.

Samsung, therefore, will push ahead with its Galaxy Tab 10.1 launch schedule, saying that the 10-inch model will be released soon. A hearing in Australia has been scheduled for August 29 to review the status of the localized suit.

Apple Inc. filed a complaint with the Federal Court of Australia involving a Samsung GALAXY Tab 10.1 variant that Samsung Electronics had no plans of selling in Australia. No injunction was issued by the court and the parties in the case reached a mutual agreement which stipulates that the variant in question will not be sold in Australia.

A Samsung GALAXY Tab 10.1 for the Australian market will be released in the near future.

This undertaking does not affect any other Samsung smartphone or tablet available in the Australian market or other countries.

Samsung will continue to actively defend and protect our intellectual property to ensure our continued innovation and growth in the mobile communication business.