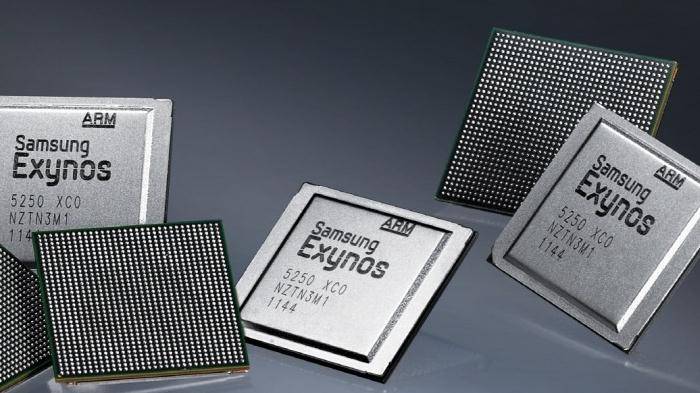 Now that the Galaxy S III has finally been unveiled and Verizon models are starting to leak in benchmarks it’s time to whip out the rumor mills for the next big thing. What might that be? A mystery phone or tablet, possibly the next Google Nexus device being jointly worked on by Google and Samsung — again.

What we have below are some interesting bits of information about an upcoming device from Samsung that appears to be getting some serious attention from Google. Being worked on and updated by Google right on Google’s own git repository, and mirrored to their AOSP tree too. Now it’s been strongly suggested the Google Nexus Tablet would be an ASUS device, and that could still be true. At the same time Samsung could have stole the thunder (like they’ve done with the past few Nexus devices) because this evidence is all stacking up to Samsung and Google working closely together on another device. What we aren’t sure of yet, is whether this is a smartphone or a tablet.

From looking over and digging through the kernel commits, the device they’re working on together features Samsung’s Exynos 5250 dual-core Cortex-A15 processor, with Mali T-604 graphics clocked at up to 533mhz (codenamed vithar). For reference, the Mali 400 found in their Galaxy S II’s Exynos 4210 is clocked at 266mhz while the Galaxy S III and Exynos 4412 has the same Mali 400, just clocked higher. That old GPU manages to beat almost everything else currently available in terms of graphics. From HTC’s Snapdragon to Apple’s iPhone 4S. Basically this new chip should be a beast.

Given the dual-core 5250 processor, 1280 x 800 resolution, and only a 5 megapixel camera most likely this is some sort of Android tablet — possibly the Google Nexus Tablet we’ve been hearing rumors about. Maybe we’ll see this in June during Google I/O so stay tuned and feel free to add any thoughts if you notice anything in the kernel source.

[via Kernel tree] — Thanks Rawat