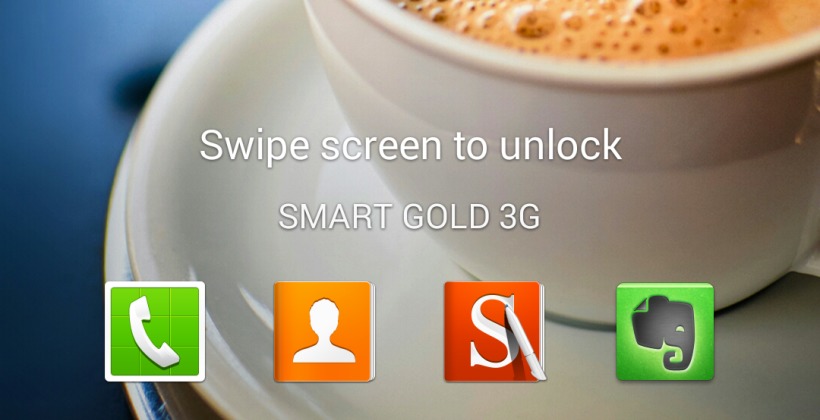 The tech and mobile world will once again be inundated with back and forth mudslinging as Apple and Samsung once again face each other in the San Jose, California courthouse starting tomorrow. This time, the stakes are higher as Apple is asking for royalty that is more than five times higher than what it asked for in the previous trial.

Although one patent case between Samsung and Apple was just recently concluded, with Apple emerging as the victor, the war is far from over. The two will once again be fighting over a newer set of patents and targeting the other’s more recent, but not the most recent, devices. But while Samsung’s patent claims against Apple revolve more around wireless technology and the hardware side, Apple’s toes are dipped on software patents.

The particular issue of software patents is rather contentious, one that has resulted in calls for reforms in the US patent system, which hasn’t seen much change in decades. And while patents for physical objects or more tangible inventions fit more snugly into the patent system, patenting software has been likened to trying to patent mathematical calculations or patenting recipes or even simply patenting ideas.

In this next round, Apple is only focusing on five patents. One of which is “slide to unlock” which has, admittedly, become a popular gesture. Granted that Samsung’s implementation is more generic, since Apple’s can only slide in one direction, but as one law professor remarked, software patents are intentionally made overly broad so as to block competition. Another patent relates to how tapping on search results can lead to calling a number or putting an address on the map. Perhaps more worrisome for the wider Android community is how these patents may affect not just Samsung but other implementations as well.

Jury selection will start Monday, though that itself might already be problematic, given how close the courthouse is to Apple’s home base. Apple is demanding an unprecedented royalty of $40 per each infringing Samsung device, which could amount to $2 billion, though juries rarely award plaintiffs the full asking price. On the other hand, Apple risks losing $6 million should they lose the case. Included in the case are the Samsung Galaxy S II, Galaxy S III, Galaxy Note, and Galaxy Note II. Samsung is targeting Apple’s iPhone 4, iPhone 4S, iPhone 5, iPad 4, and iPad mini among others.