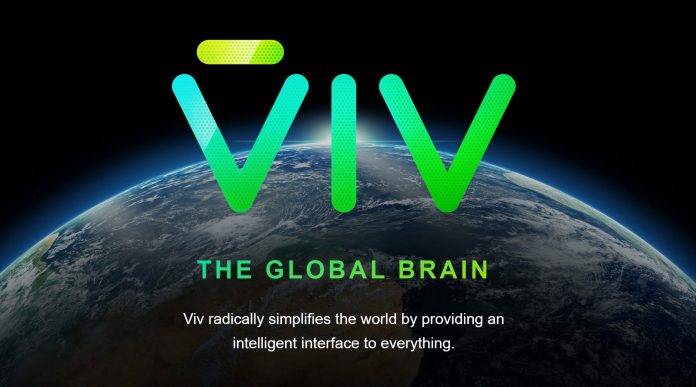 With the launch of Google’s new Pixel phones, the world was introduced to the new Google Assistant, an improved version of Google Now. We still have to put Google Assistant through the paces, but initial reports seem very positive about the contextual learning and capabilities of the new AI assistant. So it comes as a relevant piece of news that Samsung has acquired Viv, an AI platform that was supposed to be a more powerful version of Apple’s Siri.

In fact, Viv was developed by Dag Kittlaus, Adam Cheyer and Chris Brigham, people who are intimately familiar with Siri before it was acquired by Apple in 2010. Now Samsung is positioning itself to compete with Siri, Amazon’s Alexa, and Google Assistant in the AI platform field by acquiring Viv. “We see great potential in the Viv AI software and platform, and we’re excited for Viv to reach our millions of users through Samsung’s global presence and distribution,” said Jacopo Lenzi, Samsung’s Senior VP for Strategic Acquisitions. 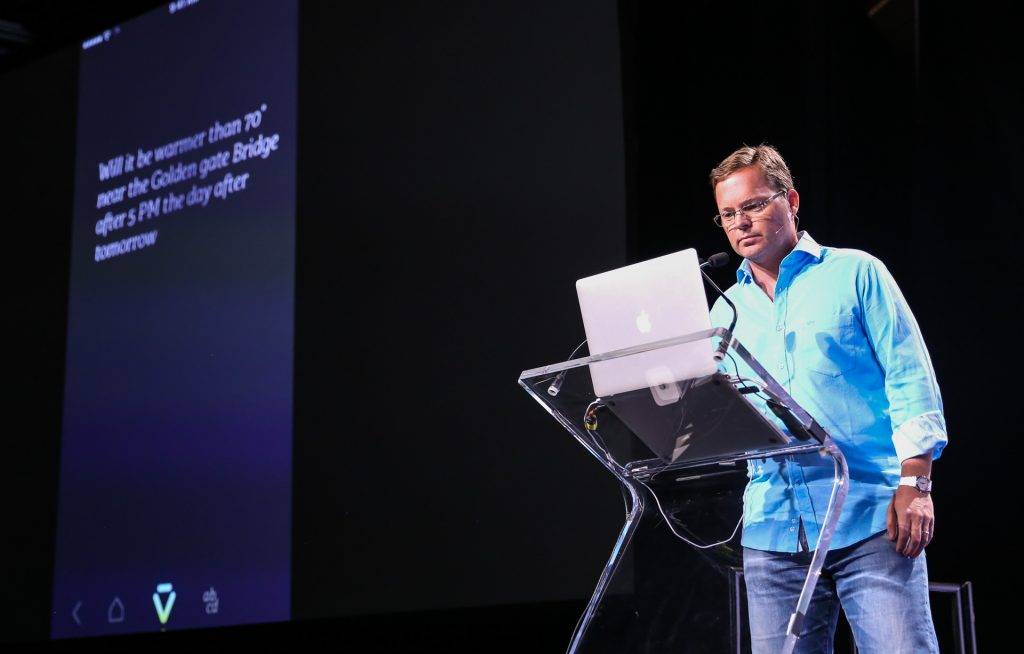 Viv is also jumping on the contextual, conversational wagon, and Viv has developed a new and proprietary platform that allows this interaction to scale. The contextual learning allows the platform to “get smarter every day” and Samsung is hoping that its mobile devices can serve as a proper partner for this technology.

“Viv was built with both consumers and developers in mind,” says Injong Rhee, CTO of the Mobile Communications business at Samsung. “This dual focus is also what attracted us to Viv as an ideal candidate to integrate with Samsung home appliances, wearables and more, as the paradigm of how we interact with technology shifts to intelligent interfaces and voice control.” So expect to be seeing Viv with Samsung sooner rather than later.