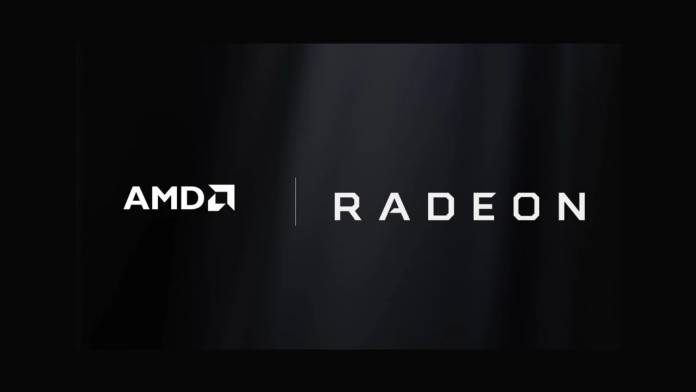 Samsung uses Exynos 990 chipset in the European version of the Galaxy S20 series as opposed to the Snapdragon 865 SoC elsewhere. The former has been meted with some performance-related criticism lately. It is largely imposed on the AMD’s Mali GPU inside the Exynos CPU, which doesn’t perform to the standards of Adreno 650 inside the Qualcomm processor. Learning it the hard way, Samsung could be upgrading the Exynos line in its future devices with AMD’s Radeon graphics technology.

Samsung and AMD could be working on new mobile GPU to pair with the in-house Exynos chips and power the future of Samsung devices beginning 2021. Samsung and AMD had first announced their partnership last year, but since then things had been rather quiet. Now, it pans out the first child of this couple is born.

As early as next year an AMD mobile GPU could find place inside of the unannounced Exynos chip (allegedly called Exynos 1000) which will be found under the hood of the South Korean giant’s flagships in 2021. Reportedly, custom Radeon GPU has now been benchmarked using GFXbench and it has fared better than Adreno 650 in the snapdragon 865.

This can be taken as an initial hint that the baby is actually born and with some more days of care it should mature into a full-blown beast to power the Exynos chips out of shame. AMD is certain it will take another few months and its collaborative product with Samsung will only roll out as early as next year. Disgruntled Samsung users may still have to wait before the company’s lineup of flagships gets the AMD mobile GPU. 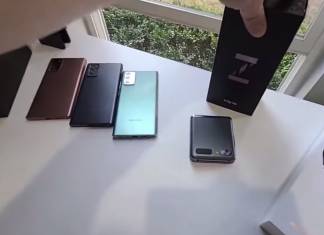 Rei Padla - August 13, 2020
Oh, how we missed watching T-Mobile's Desmond Smith do crazy unboxing videos. We know he never stopped but we only see a few interesting...