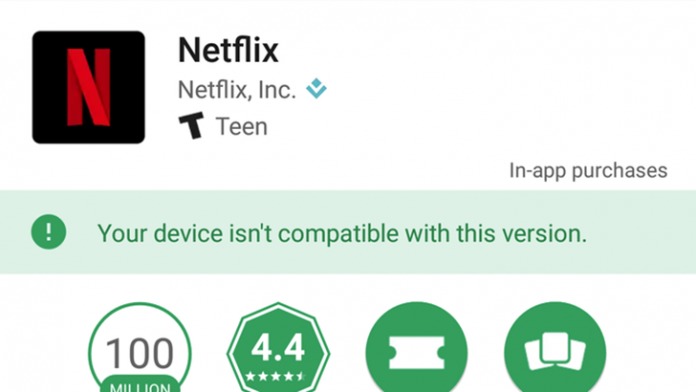 Last week, there was an uproar in the aftermarket development community when the Netflix app would not appear in Google Play Store search queries coming from rooted devices. Something was blocking it from showing up in Play Store queries, and Netflix said that it was indeed blocking unsupported devices. But at Google I/O 2017, the announcement of some new features to Google Play shed light to this issue.

Apparently, what we have here is a new feature of Google Play Console. Google mentions a new Device Catalog section under Release management – this will let developers choose to a very granular degree which devices their app will support on the Play Store. To put it plainly, developers can exclude devices by many attributes including RAM, SoC, and interestingly, SafetyNet Attestation. 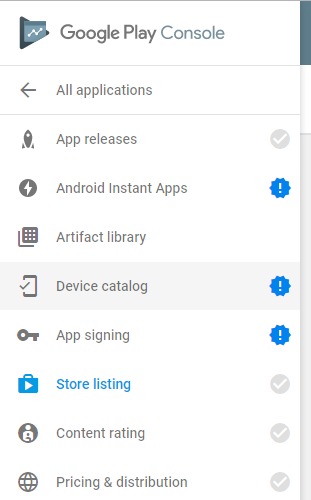 If the developers choose – from three options – to block their app from appearing for devices based on SafetyNet, excluding those that don’t pass integrity, or excluding the latter plus those that aren’t certified by Google, then you will have the Netflix issue. This means that any developer could now block their apps from showing and being directly installable from the Play Store on devices that are rooted, running a custom ROM, or those running from emulators and uncertified devices.

How the aftermarket community will react to this will be interesting, because it feels like custom ROMs and rooted devices are being targeted here. However, this is not the first time it has happened, and we have seen the community rise up from things like this.