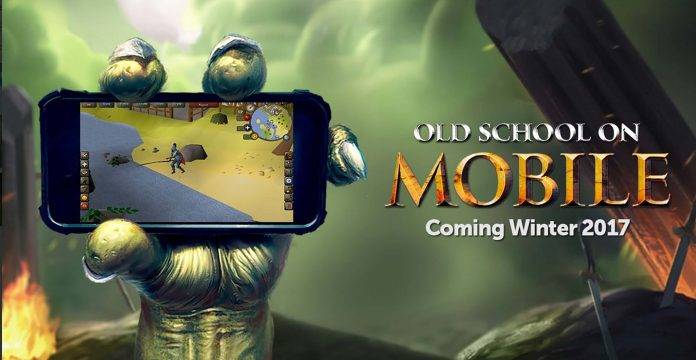 RuneScape is an unbelievable game in itself – 15 years running and still probably one of the most popular MMORPGs out there. This is not even mentioning that the game is probably the top choice for hardcore gamers as the best MMO game ever. And now, after a long time, developers JAGEX have now announced that they will be bringing the game to Android.

JAGEX will be releasing a game client for RuneScape on mobile, which is a welcome development for the rabid RuneScape fanbase. But to be clear, this is NOT a new version of the game, either. JAGEX is clearly saying that this will be a game client for the current RuneScape game – which means you can login with your current account and you will be playing the same game you play on your PC, but now you can take it with you on your smartphone. 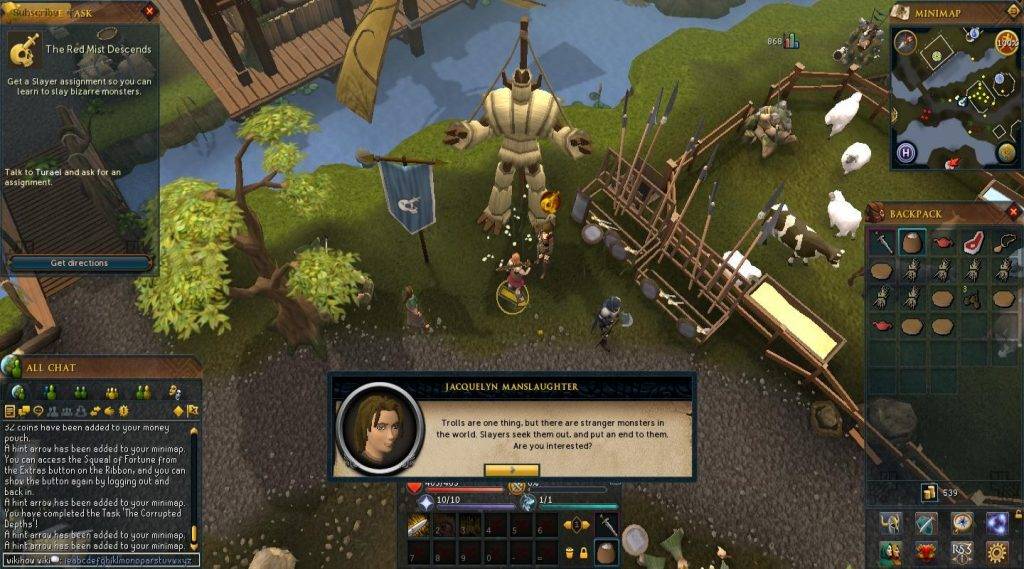 Another added bonus is that these new game clients will be both for the current RuneScape game and the Old School RuneScape game, which should get nods of approval all around. If you prefer the older game, that might be available a bit quicker than the client for the new game. The Old School RuneScape client is planned to enter beta by end of the year, while the client for the newer game is projected to go live early 2018.

We can only imagine the number of hours RuneScape players have invested into the game, and now they’re going to be able to play it on their mobile phones. JAGEX said that there might be a new interface to learn on mobile, but really, what is that compared to being able to bring this epic MMO around with you?