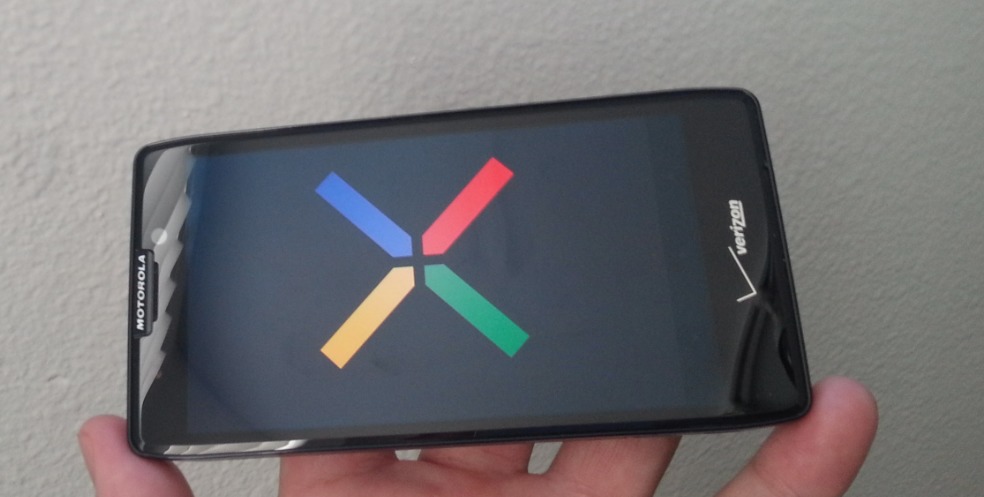 With Google’s official Android event just a few short days away who’s ready for some exciting new juicy rumors? Today we have what appears to be “official data from Motorola” that outs their update timeline schedule to Android 4.2.2 Key Lime Pie, as well as multiple unannounced devices like a RAZR X, and yes — even a Motorola Nexus device.

So what we have here is obviously just a rumor for now. A rumor which needs to be consumed with a massive grain of salt, possibly even an entire bottle. Either way this information looks pretty legit, especially coming from Droid Forums and it certainly has piqued our interest. Let’s take a look at what has apparently leaked.

Below are the authorizations an unauthorized/pending of Motorola phones to receive android 4.2.2 (code name) Key Lime Pie

The above documents have be reviewed and authorized/Pending authorization and are subject to change by VP product Management.”

For starters this is supposed to be actual Motorola information that was leaked. Right off the bat the entire leak is plastered with Android 4.2.2 Key Lime Pie, not Android 4.2. Why the additional .2 is included makes me wonder, and is a bit suspicious. We’ve heard Android 4.1.2 Jelly Bean will launch on the LG Nexus 4 come Monday at Google’s event, but 4.2 is still a possibility. We aren’t expecting a name change to Key Lime Pie yet but you never know.

The idea of Verizon and Motorola going back to the X branding of old makes sense, so we certainly can see a Motorola DROID RAZR X in the future, then it calmly mentions a Motorola Nexus, but doesn’t reveal anything else on the matter. Then the leak ventures into suggested launch dates for updates to Key Lime Pie. It looks like even Motorola isn’t planning on updating to the next version of Android until late Q3 2013. That figure alone makes me not fully trust anything mentioned above. Hopefully the Google acquisition will speed things up though.

For now this isn’t even a document or a screenshot, just some reportedly official information that was sent out so all we have is the words on the screen. We’ll be extremely cautious here and just chalk this up as a rumor for now — but think of the possibilities.

— Thanks for the tip Johnny!