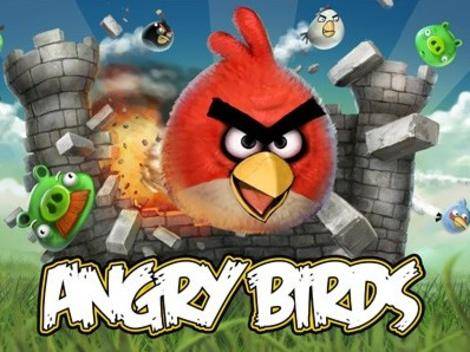 Rovio has recently announced a new feature that will be rolling out across their line of games. The new feature is called Accounts and it will likely arrive as good news for those who have multiple devices. Basically, Rovio Accounts will allow you to stop playing on one device and pick up where you left off on another device.

In addition to simply being able to play on multiple devices, this should also beneficial for when it comes time to upgrade your phone — you can now upgrade without having to lose the progress of your favorite Rovio game. That of course is the good, there is a slight catch at the moment though. For now, the support is limited to just a few games.

At the moment, Rovio Accounts are supported on the iOS version of Angry Birds for those in Finland and Poland and also on a global basis for those playing The Croods. While a specific timeline has yet to be given, Rovio has said they plan to “gradually introduce Rovio Accounts into more areas.”

Otherwise, these Rovio Accounts will be able to save your game data from the time you create your account. They will also be able to combine progress from several devices the first time your login on a particular device. All said and done, now seems like as good a time as any to begin looking (or hoping) for an update to your favorite Rovio game.