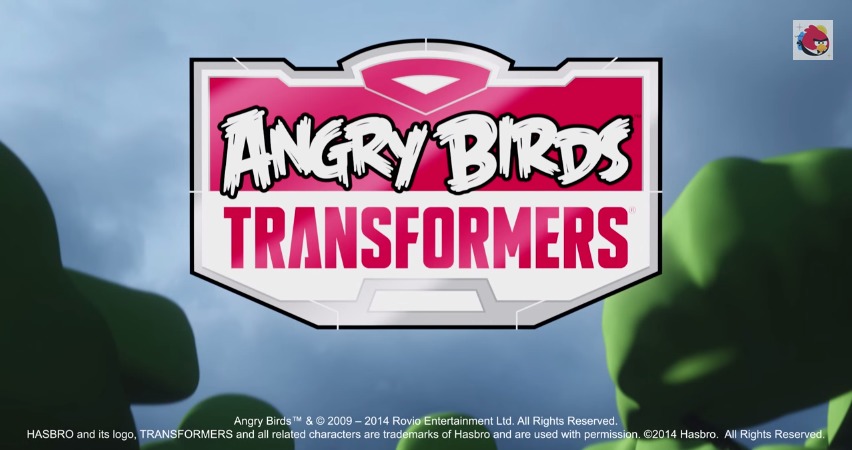 The San Diego Comic Con is usually the territory for big game TV shows, movies and console games – that being said, the mobile gaming developers are usually pretty low key at the SDCC. Rovio is trying to change that, though, and did its job pretty awesomely by showing to the crowd a kick-ass Angry Birds Transformers teaser.

The game has been in development, with Rovio providing teasers as early as June – with the clever tag line “Birds disguised as robots in disguise.” There was no launch date announcement at the Comic Con, but this video is a sure hit with both Angry Birds fans and followers of the Transformers franchise. Take a look at the video below.

Pretty cool, huh? The game is still in the “coming soon” category, what with Rovio just recently updating their most of their Angry Birds platforms like Angry Birds Go and Angry Birds Star Wars. Rovio has even released a new game in Angry Birds Epic, so this Transformers mashup can take its time. There was a cursory mention at the Comic Con, though, of a whole new line of crossover toys. Can you imagine it now? Angry Birds and Transformers?