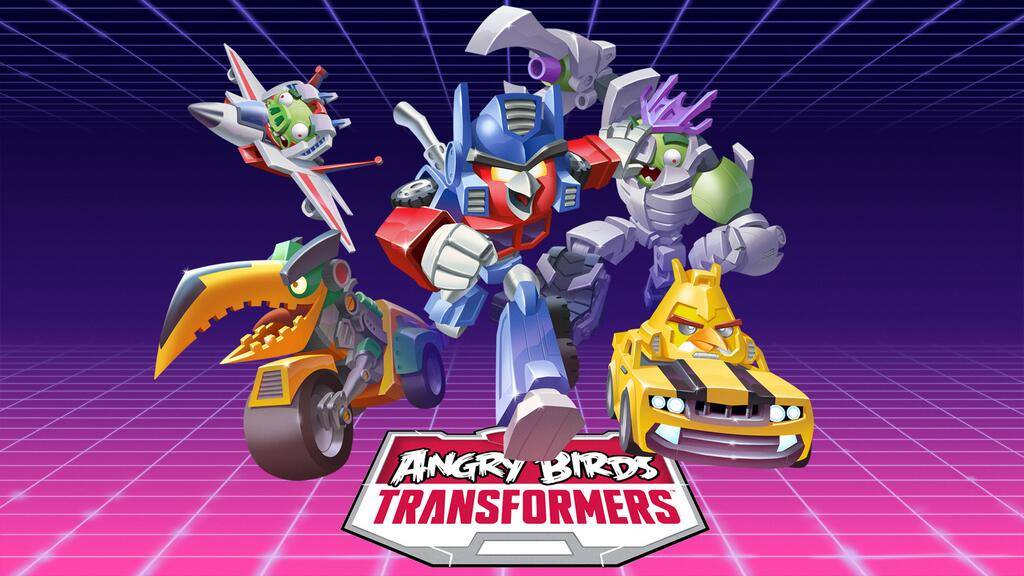 We’ve seen plenty of versions of Angry Birds over the years, and it looks like another will be coming. Rovio has yet to offer much in terms of specifics, however they have said Angry Birds Transformers is happening. The confirmation was posted on the official @AngryBirds Twitter account where Rovio mentioned how “it’s happening” and offered a link to a coming soon style teaser page.

Otherwise, the details are on the light side. Rovio has said Angry Birds Transformers will be coming to “app stores.” Based on previous release patterns, that seems to suggest Angry Birds Transformers will be available for a variety of platforms. We would also expect this release to arrive for free, with available in-app purchases. Unfortunately we have yet to see anything in terms of a video teaser just yet.

Aside from Angry Birds Transformers, Rovio recently released Angry Birds Epic, and have also been pushing updates for Angry Birds Go. The Epic release came earlier in the month, and the previous update for Go was back in early May. Of course, those two titles are just like the rest of the Angry Birds lineup — which is another way of saying updates are frequent.

Anyway, similar to the Angry Birds Star Wars (and Star Wars II) release — we expect Transformers will be a fan favorite.