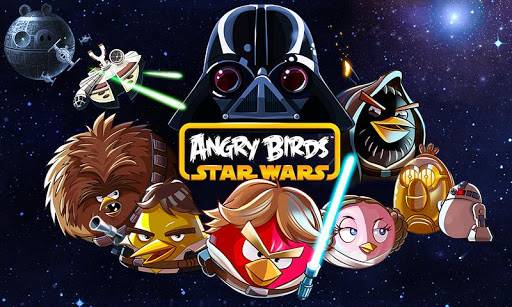 Just when you start to think everyone is finally getting over the excitement of this Angry Birds stage, the developers Rovio go and do something awesome. I’m still wondering when this phase will actually die, and we’re starting to think it never will. Angry Birds Star Wars revived the brand for a while, and now it looks like they’re tossing all their HD games on sale to get some added attention.

Rovio has dropped all of the HD versions of their popular apps down to just $0.99 in the Google Play Store. For those unaware the free versions are nice, but the HD versions are just a little polished. The graphics and animations are slightly crisper, and you’d think they’d remove adds but that just isn’t the case.

Just like we said with Temple Run, if it isn’t broke don’t fix it. Rovio knows their popular Angry Birds games are a blast and a winning combination, and we have a feeling another game will be coming sometime in 2013. In the meantime, get all their latest and greatest while the sale is here. It might be for the weekend only so I’d hurry if I were you. Enjoy!