If you remember the guy who gave us the Pixel Launcher that was usable for most devices without needing root, well we remember him too – being a boon to all of us who wanted to use the Pixel Launcher on other devices. Now he’s back with an update to the original app, now getting Oreo features from the Android 8.0 AOSP build that was released when the new Android version was announced.

Developer “AmirZ” first came to the spotlight when he released a Pixel Launcher app that was actually usable for devices that didn’t have root access. This means that you didn’t have to be rooted to enjoy using the launcher that was exclusively for Pixel phones. Now the developer has worked tirelessly “non-stop for the past few days” to dip into the feature base of the new Pixel Launcher with Android Oreo. 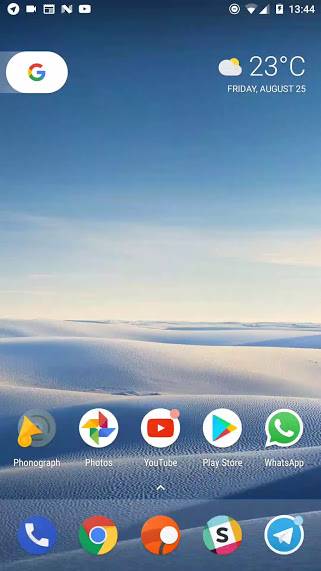 And it is here. After a few trial runs, version 2.1 of the Rootless Pixel Launcher is out, and it brings with it some Oreo features, as well as some features that the developer thought would be nice to have:

So download the APK installer now at the developer’s GitHub repository, and try the launcher for yourself. Then tell us what you think of it.