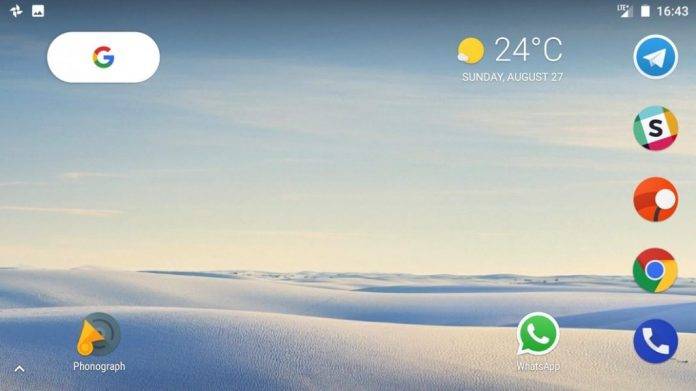 In January, the now popular AmirZ came out with version 3.0 of his Rootless Pixel Launcher. This was originally a project to bring the Pixel Launcher to other non-Pixel devices, making sure that it works without needing root access. Version 3.0 brought with it changes made on the launcher when Google updated the Pixel devices to Android Oreo. With this new version, expect new features and a lot of stability fixes within the launcher itself.

AmirZ is now making available Rootless Pixel Launcher version 3.2, and it brings with it a lot of new goodies. At the top of the list, AmirZ has tweaked the launcher so that not only does it accept icon packs, it also integrates app hiding. When you apply an icon pack, an “edit” function will appear on the contextual menu (long press), allowing you to pick between the icon pack icon, or the system defined icon.

The developer has also brought the “long press” contextual menus to some apps in Android 6 Marshmallow and Android 7 Nougat. He hasn’t done it for all apps, mind you, but he says the ones that have been backported will continue to work, and no more than that.

There are also changes to the launcher’s Dynamic Clock icon, with the Rootless Pixel Launcher bringing a new standard to this feature that should trickle down to the non-AmirZ versions of the launcher. Check out the download link via the source link below.