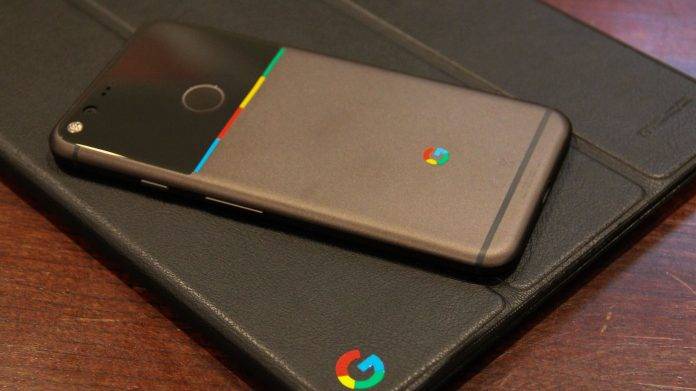 We told you guys that legendary developer Chainfire had gained systemless root access to Google’s spanking new handsets – the Google Pixel and Pixel XL – and was on the brink of making this root method available to the public. Now the day has arrived and SuperSU 2.78 SR2 is available for all of those who want to gain root access to their Pixel phones.

SuperSU is probably the most popular root access manager used on Android these days – you can’t discuss root access and not talk about SuperSU. Version 2.78 SR2 is the one that works on Google’s Pixel phones, and it goes via the “systemless” route – which means that it enables su access without touching anything in the system partition and allowing for dm-verity to be toggled.

A very strong reminder – you only need Chainfire’s “boot-to-root.img” file for this process, which makes it a whole lot easier, but somewhat dangerous as well. Rooters are used to doing the “fastboot flash” command when gaining root. WARNING: do not use the fastboot flash command. You only need this command: fastboot boot boot-to-root.img. After a few boots and reboots, you should get back to your home screen with full root access.

You can check out the XDA source link below for the downloadable files and the complete instructions on how to do this process and for details on what’s new. Happy rooting, Pixel owners.