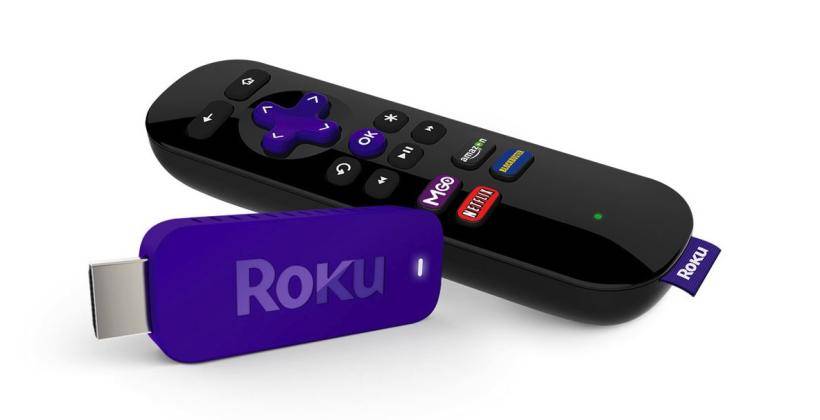 Roku has just officially kicked of sales of its shiny new Streaming Stick device. With this HDMI dongle, Roku is taking on Chromecast and the growing army of streaming consumer electronics that are no larger than a USB thumb drive.

Roku was already in the video streaming business long before Google outed the Chromecast, but it seems that Google‘s little device struck a nerve. There is apparently a market for streaming devices that can be neatly tucked behind a TV instead of taking up space, or even be brought along with you. Roku’s announcement of the Streaming Stick early this month seems to confirm that.

The Streaming Stick comes with everything that a regular Roku box has. The only difference really is the form factor. It even comes with a remote control, although, of course, you can access Roku via the newly updated Android app as well. Having been in the game longer than Google, Roku has access to more content out of the box, over 1,300 channels, including Amazon, which Chromecast doesn’t have by virtue of the fact that there is no Amazon media Android app. At least not yet.

Perhaps the only limitation of Roku Streaming Stick versus the Chromecast is that it simply just a Roku on a stick and nothing more. You don’t get the same ecosystem of Android apps, Chrome browser extension, and third-party sources that are growing around the Chromecast each day. But if you are already knee-deep in Roku’s world and are just looking for a more portable alternative, you can now purchase a Roku Streaming Stick from Roku directly or retailers. You’re going to have to cash out $49.99 for one, which is just a tad more expensive than Google’s dongle.