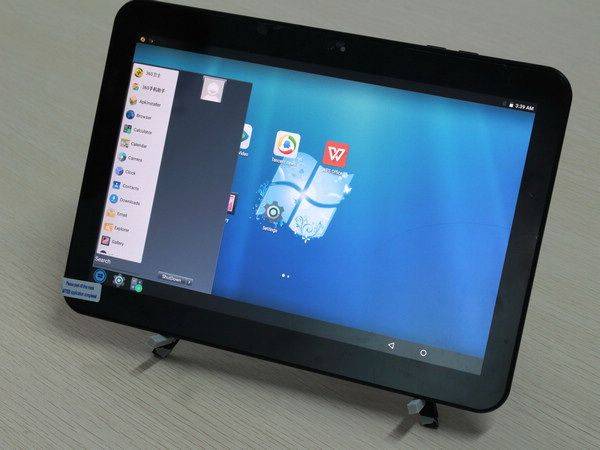 Manufacturers of tablet devices are trying to beat the drop and looking for features that can give them an edge in a cutthroat tablet market. One of Rockchip’s solutions could be an effective, if not necessarily an original one – that is, offer an Android version that mimics Windows OS so that it can become more “work friendly”. The result is what the Taiwan-based chipmakers call “Light Work OS”, and it is set to be featured in a tablet device soon.

The Light Work OS is based on Android 5.1 Lollipop, but it’s the unique features that might give devices that run it an edge over the competition. The OS features a “start button” feature, a taskbar, and apps running in windows that can be repositioned anywhere on the screen. We suppose it has some sort of multi-tasking capabilities – multiple apps opened simultaneously in multiple windows – quite like the Remix OS. 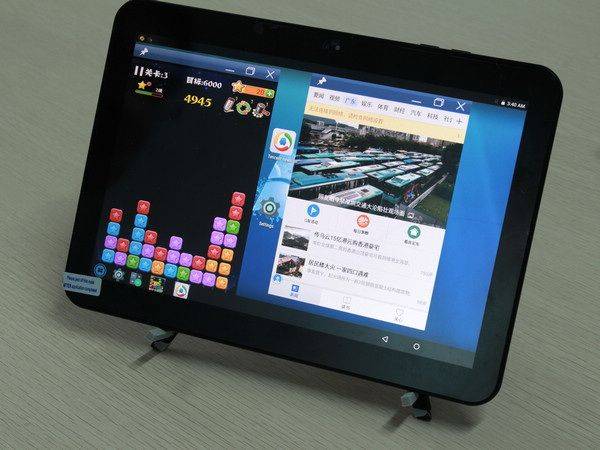 The first tablet set to feature Light Work OS will reportedly be the Pipo P9 tablet. This device features a Rockchip RK3288 processor (of course), and a 10.1 inch 1920×1200 display, supported by 2GB RAM, and 32GB of internal storage. It sounds like a capable device, to be sure. 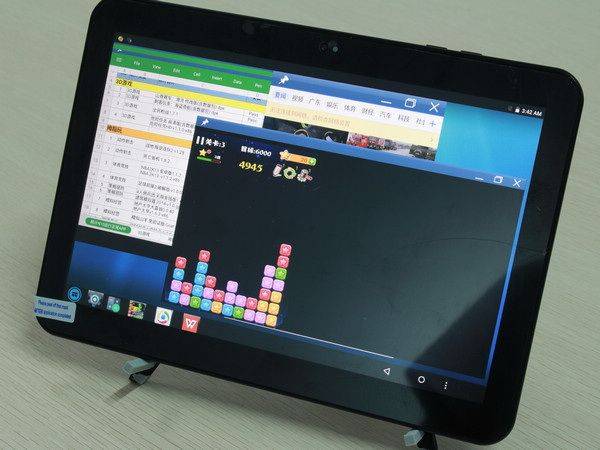 The only problem is that, most apps – even for Android Lollipop – are not optimized to run in a multi-window, multi-tasking environment. We don’t even Android devices’ hardware elements are optimized for that. So we will just have to see how Light Work OS will execute this.