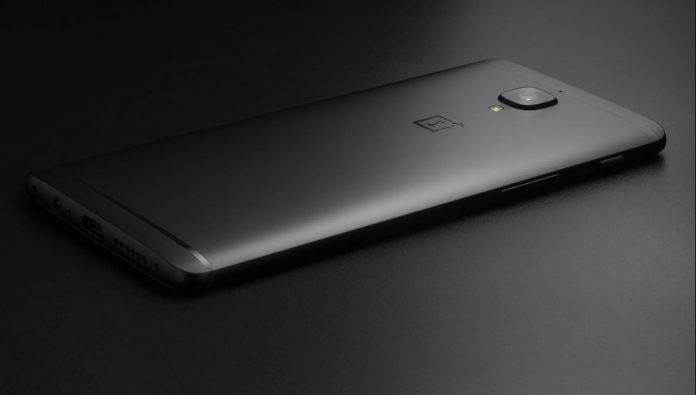 So if the OnePlus 5T is indeed coming out next month, what can we expect from this new flagship? It seems that OnePlus is going big screen on this one – and we mean big. The render shows what is probably a 6-inch display that covers most of the front area of the device in a way no OnePlus device has ever seen before. It looks like it will be an 18:9 display, similar to what you see trending these days with the Samsung and LG flagships. 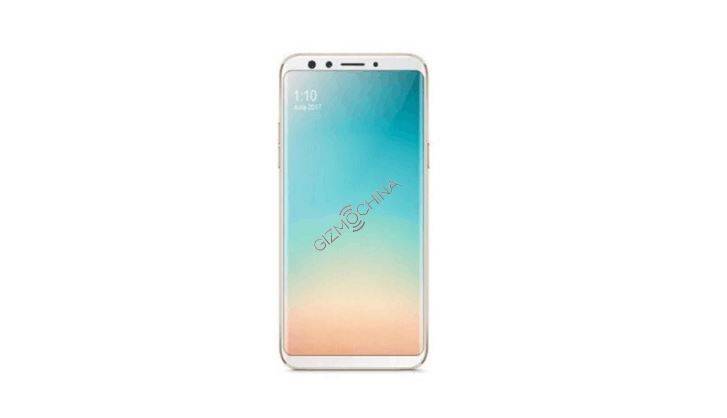 In fact, the render reminds you very much of what a Galaxy S8 looks like these days, even down to the curved sides. The OnePlus 5 is already pretty rounded on the side, but will the OnePlus 5T also come out with a curved edge display?

The OnePlus 5 is already pretty much updated with the best chipset and hardware you can get these days, so there will probably be very little in the way of upgrades in that area. What we will be interested is – what are the smaller areas that OnePlus will upgrade with the OnePlus 5T? Watch this space.