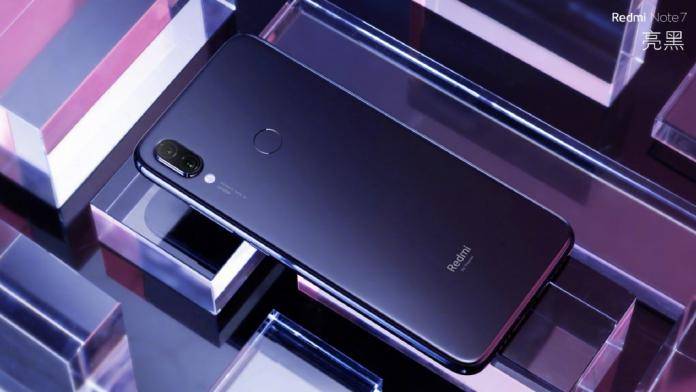 The former top Chinese OEM hasn’t let down the mobile market yet as Xiaomi is launching Redmi as a separate brand. If Honor is for Huawei then Redmi is for Xiaomi. We’ve seen several Xiaomi Redmi series phones the past few years but from now on, we’ll call them as Redmi devices. It may be hard to draw the line but Xiaomi wants a separate label. The new Redmi Note 7 is introduced as an official phone offering by the sub-brand.

The Redmi brand is Xiaomi’s newest entry into the budget category. As if the numerous Xiaomi phones aren’t enough, the company decided to announce the new sub-brand. 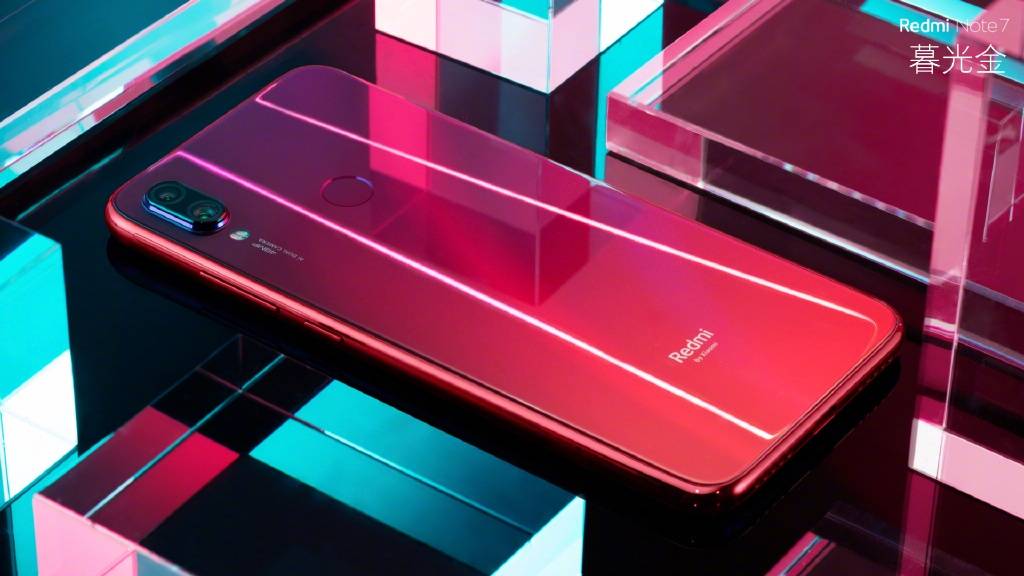 The large 4000mAh battery is enough to last the whole day but Quick Charge 4.0 support is available should you need to charge fast. Color options: Twilight Gold, Dream Blue, and Bright Black.