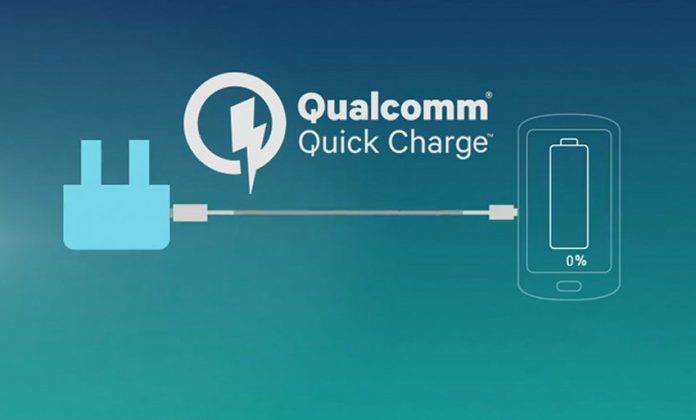 So manufacturers are still in a dilemma whether to invest in better batteries for their new and upcoming smartphones because the technology for batteries with bigger capacities while retaining small sizes is just not there yet. So the alternative seems to be to make the charging process faster. Qualcomm has been at the forefront of that segment with its proprietary Quick Charge standard. Latest info says that the new Quick Charge 4.0 – which could debut with the early 2017 flagships – could pump as much as 28W of power to your phone while charging.

For comparison, Qualcomm’s Quick Charge 3.0 only went up to 18W. Parallel to that, Huawei’s Super Charge standard went up as high as 22.5W, and Oppo’s well-known VOOC standard went up to 20W. Technically, the standard could go up to as much as 100W but you would be hard pressed to find manufacturers willing to go that high, with pictures of Samsung’s Galaxy Note 7 firmly placed in their minds. 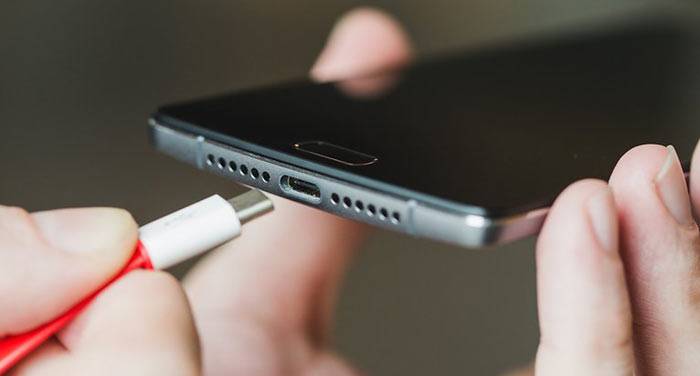 Qualcomm’s QC 4.0 will is said to offer charging at either 5V (4.7A to 5.6A) or 9V (at 3A). Higher voltages (like 12V or 20V) would be an easy way to up the juice, but making a lithium ion battery accept charging at high voltage will produce a lot of heat – and heat, as you know, is bad. For that, QC 4.0 will have something called Intelligent Negotiation of Optimum Voltage (INOV), which will smartly deliver the best voltage for your battery.

Here’s hoping all of that works. We don’t need more exploding phones in 2017, and Samsung is partnering with Qualcomm again for its next flagship. They can’t afford to have that kind of trouble again in 2017.