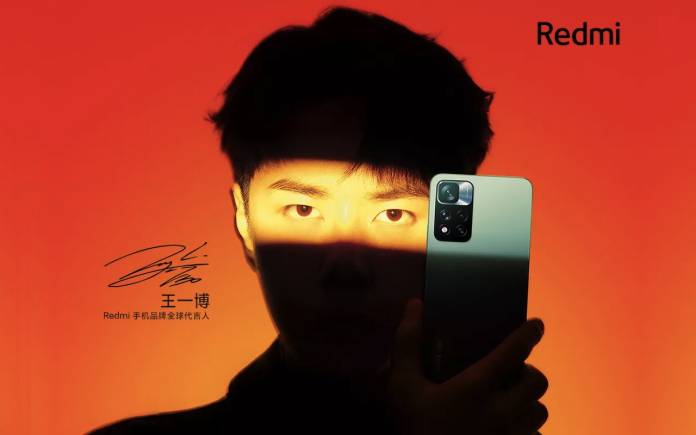 Xiaomi is all set to introduce the Redmi Note 11. The Redmi team is prepping to release the new phone just a few weeks after the Redmi Note 10 Lite was unveiled. The new Redmi Note series has been confirmed and it will launch on October 28. Some images have been leaked on Weibo, telling us what to expect including a 3.5mm headphone jack and a quad rear camera system. The phone is also said to come with JBL speakers.

The exact launch will be October 28, 7PM Beijing time (7 AM ET). The Redmi Note 11 will also feature a curved display. Based on the images, we see the phone’s edge is similar to the iPhone 13.

The camera module is still large with four cameras and an LED flash. Details are scarce but we’re assuming the specs will be better from the Redmi Note 10 that featured a 6.43-inch FHD+ AMOLED display, Snapdragon 678 processor, and a 49MP quad camera setup. 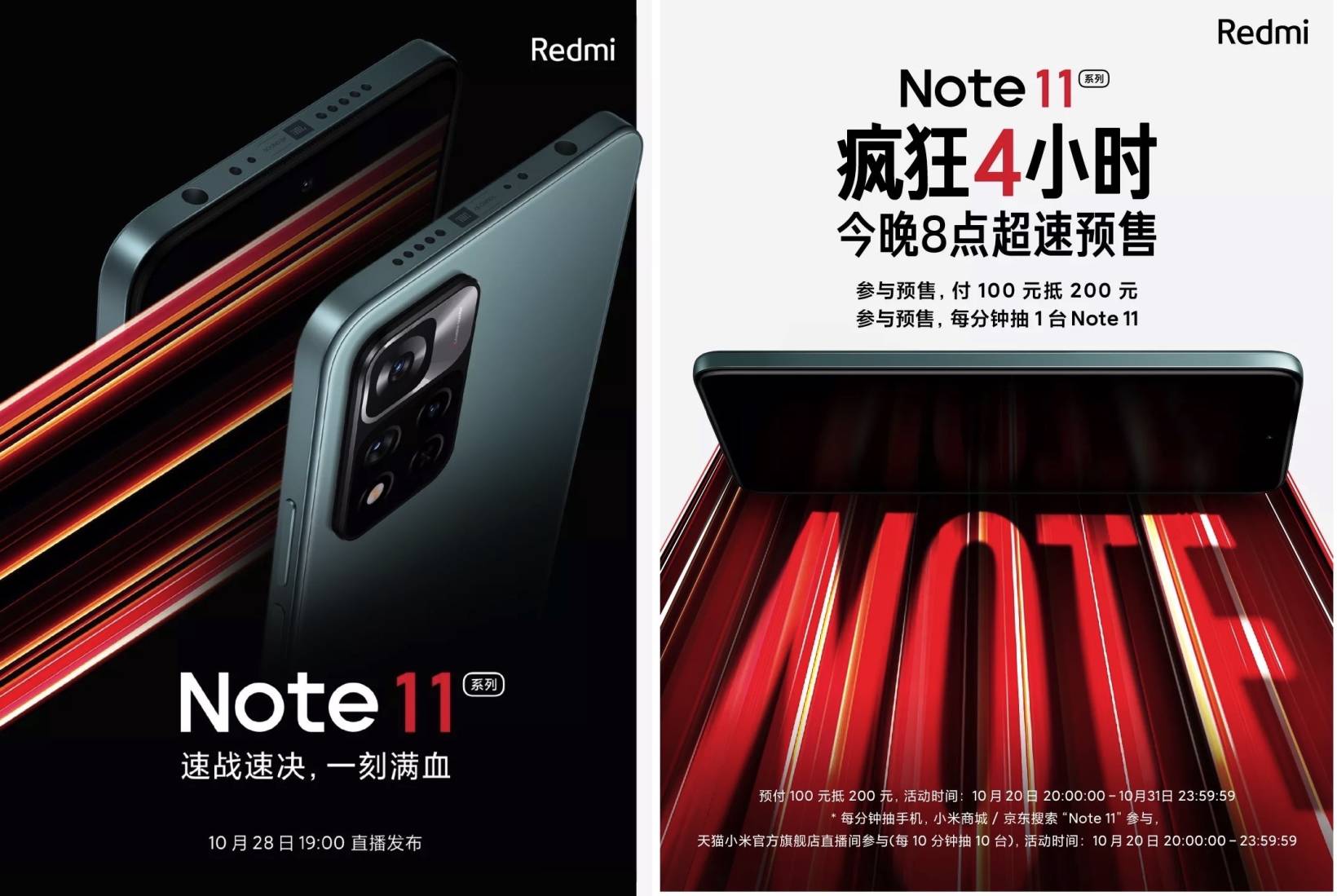 There may be two variants: the Redmi Note 11 and the Redmi Note 11 Pro. Rumor has it the Pro version will be powered by a Dimensity 920 processor and 5000mAh battery. The larger OLED screen may come with 120Hz refresh rate already.