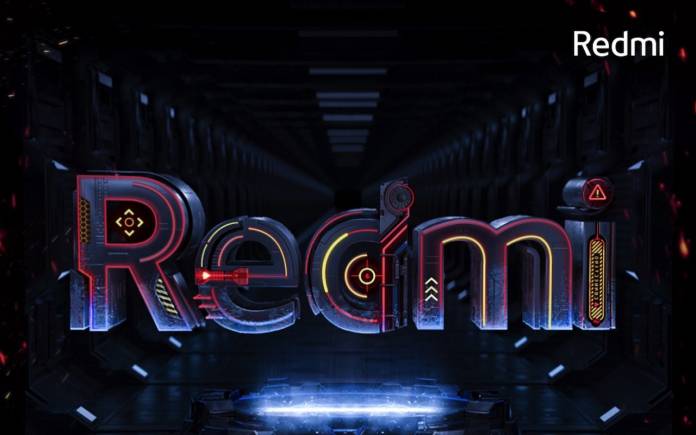 We always say the Xiaomi is always busy. Indeed it is. There is no new Xiaomi phone yet but Redmi is almost ready with one. The Xiaomi sub-brand has been working on a gaming phone that is expected to be released before the month of April ends. The Redmi Note 10 series phones are somewhat powerful but they’re not considered as gaming phones. We’re not even talking about another Black Shark phone but a real gaming phone under the Redmi name.

Redmi has actually posted a teaser on Weibo. It’s joining the gaming phone bandwagon for the first time. The product launch will be later this month.

The Redmi gaming phone is said to make an impression as a “game machine, main flagship + hard-core game function“. It can be assumed this will be very powerful in terms of specs, features, and even design.

Redmi says the new gaming machine will be a cost-effective flagship phone. To help market the product, Redmi teamed up with the people behind Call of Duty Mobile Games. This means the smartphone will really be good that it’s powerful enough to run Call of Duty. 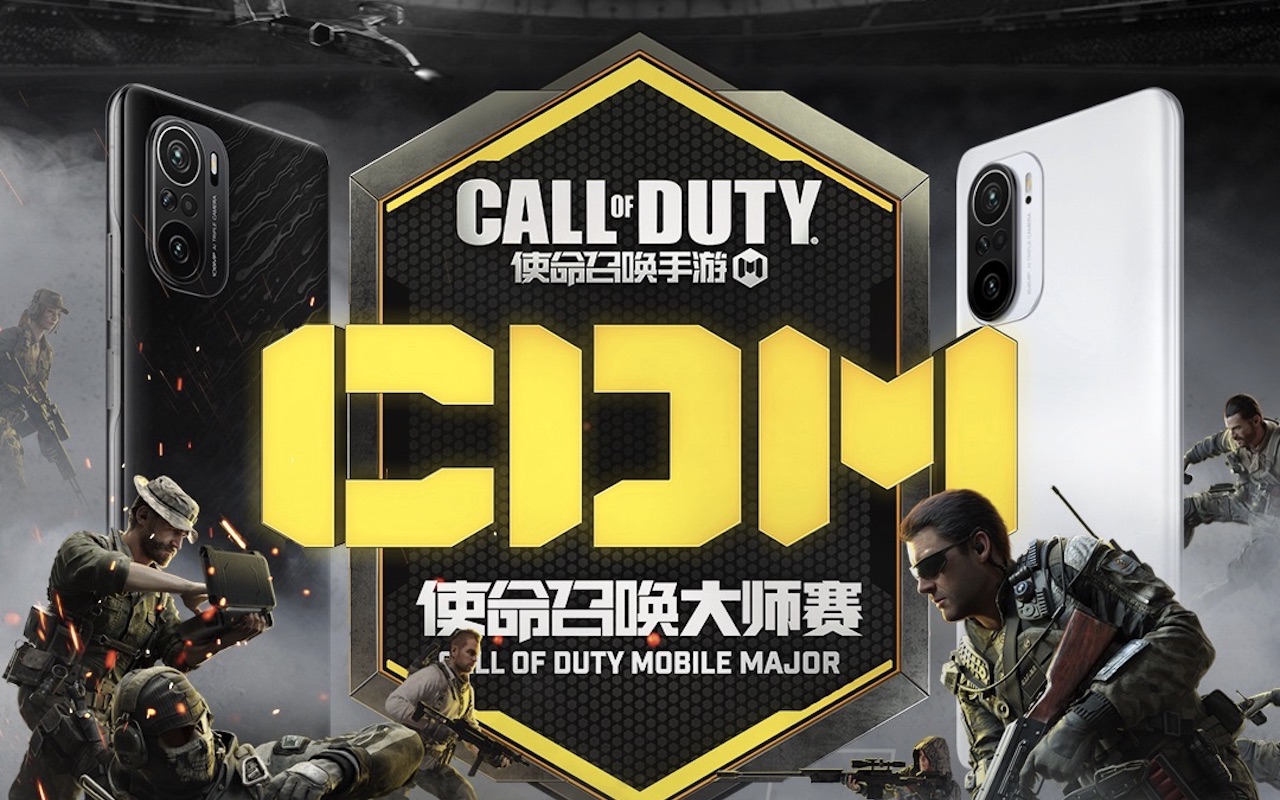 The Redmi gaming phone (model number M2104K10C) will run on MediaTek Dimensity 1200 processor. It can run mainstream games even for a long time, thanks to the 5000mAh battery with 65W fast charging support. The Samsung AMOLED screen will be used and offer a 144Hz refresh rate. On the side, you will see a fingerprint scanner.