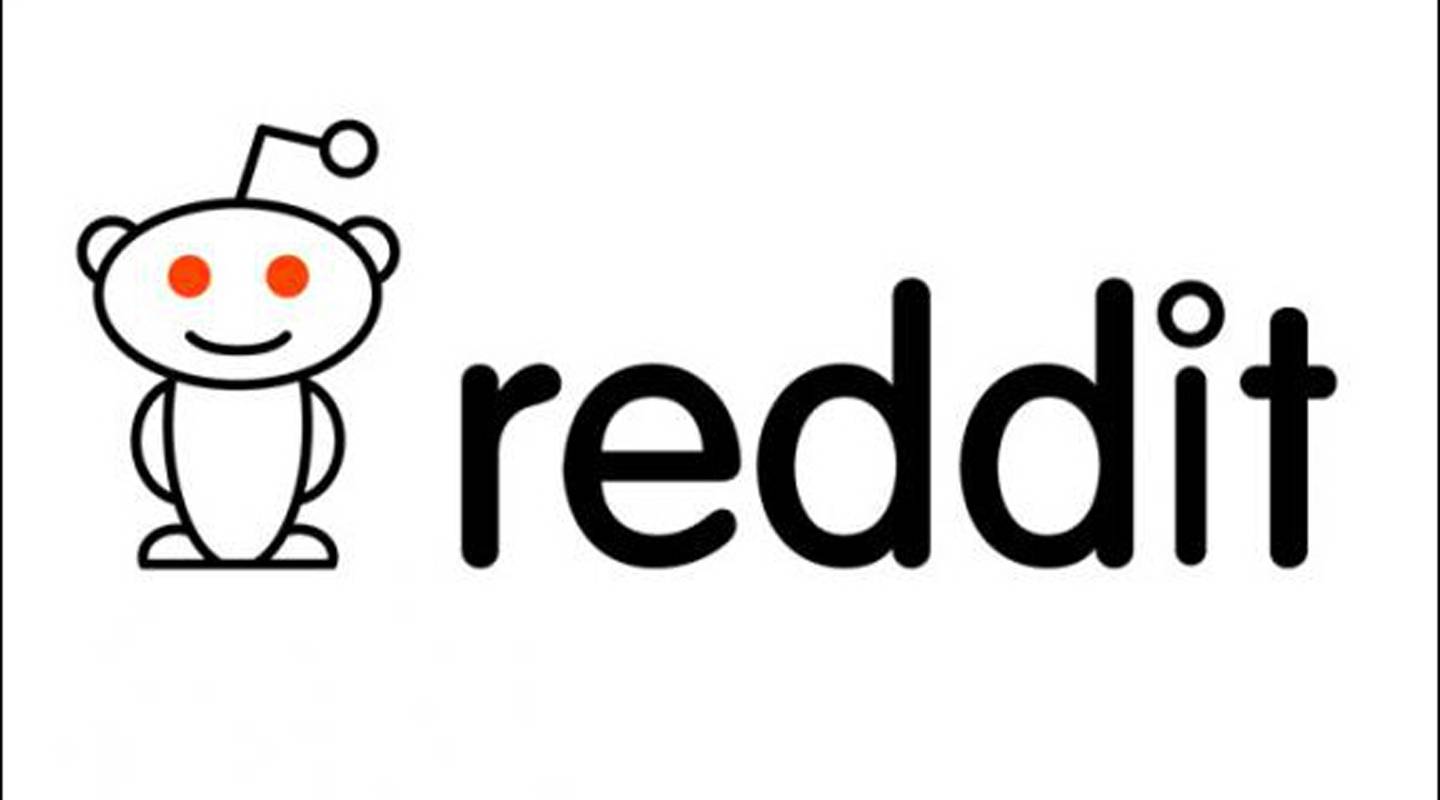 Reddit is a bit late to the game in releasing an official app, especially when you think about its rabid fanbase and huge market of users to begin with. That said, the path to an official Reddit app is slowly unfolding, with the company launching its app as an actual Android beta and inviting private beta testers to play around with the app and look for bugs. 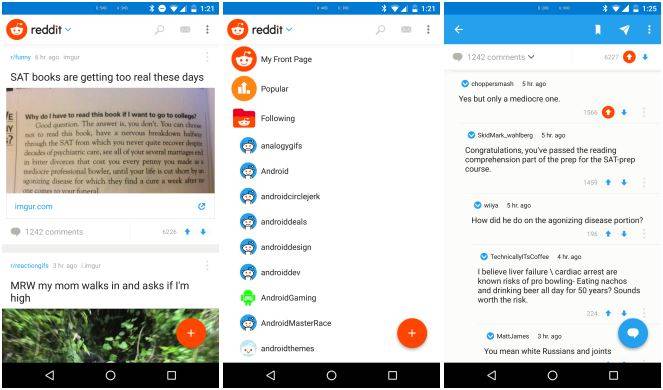 The guys over at Android Police have gotten themselves a copy of the app, and have most likely gone through the app at length. There will be no mind-blowing features on the app, at least on the beta release. That is both a bad thing and a good thing. The bad thing is that the app may not have that wow factor with it, but the good thing is that they pretty much know what people want from a Reddit app at this point. 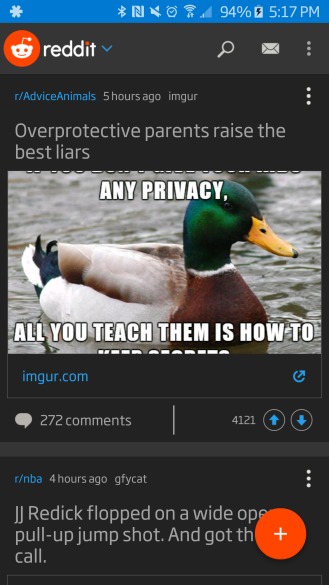 The app, as per source, is no slouch. It may not have oomph, but it’s certainly functional for the average Reddit user. The current development version includes the full spectrum of features that Redditors currently have to go to third-party apps to get. Users will have plenty of sorting options, the ability to browse your own posts, look through your messages, a compact view (without photos), and the ability to hide and/or blur NSFW posts. 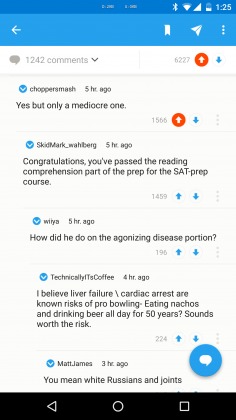 At the end of the beta, what we can expect is that Reddit users no longer have to go to third party apps to get proper Reddit usage. Except maybe for the few that are looking for very specific features, this official app might just be what you Redditors have been asking for.