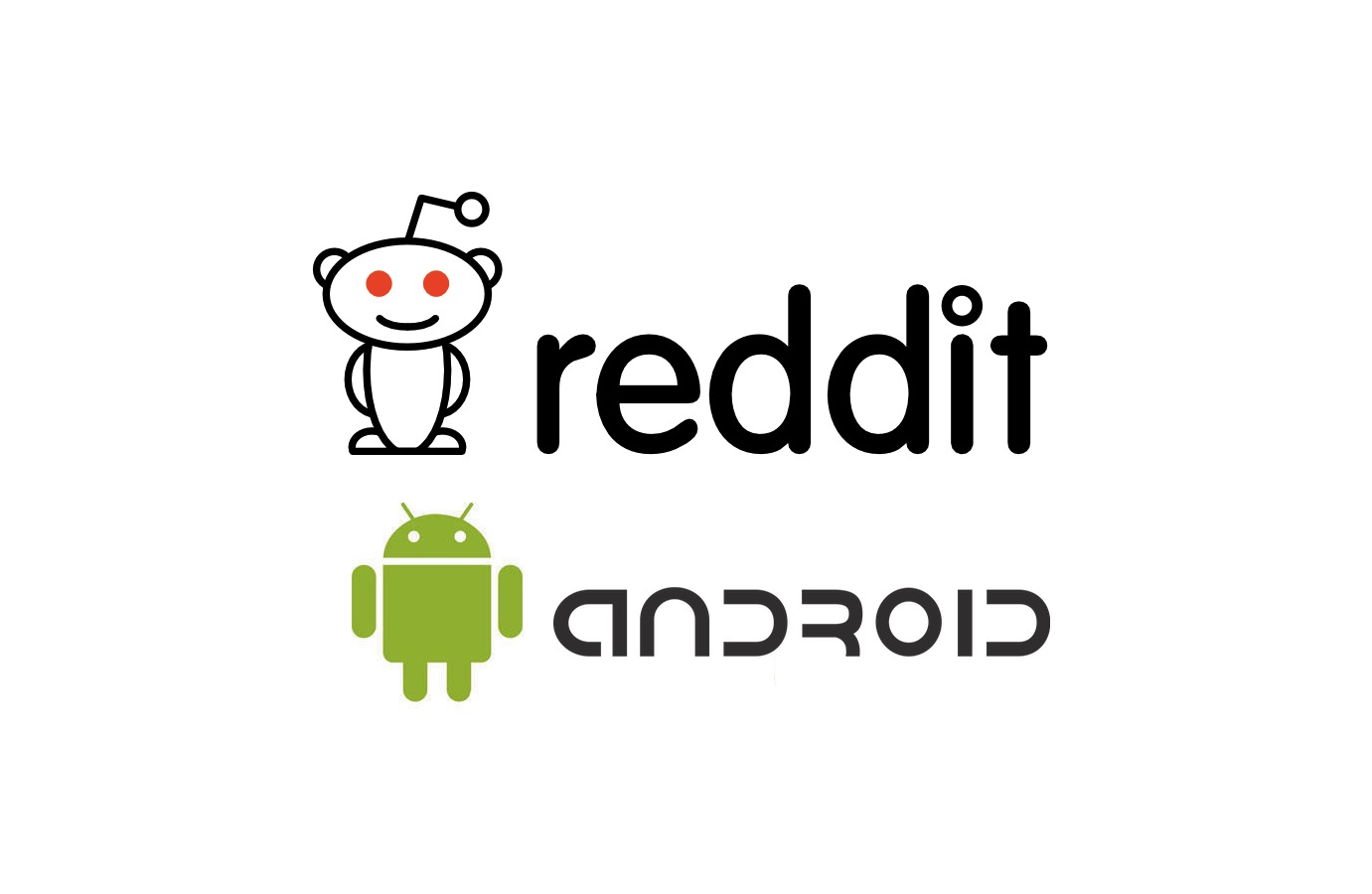 A lot of people will agree that Reddit is special. It’s more than just a forum. It’s where the great geeks gather to talk about different subjects from trivial stuff to more important issues. It’s where people who are really observant gather to discuss topics that ordinary netizens deem uninteresting. We don’t know how many are Redditors here but we’re glad that an official Reddit app for Android is coming soon.

The Reddit team is bringing the official Reddit app for Android very soon. It’s currently in beta mode and so they want more users to test the app and share their feedback for checking and consideration. As with any other beta testing phase, testers must use the app as extensively as possible, spot the bugs, and report whatever issues are encountered. The Reddit developers are hoping a lot of errors will be fixed before public release.

If you wish to help your beloved Reddit community, sign up for the beta version HERE. Sign up has already started last December 11 and it will end on December 18, 11AM PST. Answer the questions Reddit will be asking as honestly and as accurately as possible. Reddit will want to know your usage frequency.

Reddit says there is no guarantee you will be included in the beta group because they will need to select different types of users. Your answers will help them determine if you can be grouped in a category. There’s no word on exact release of the beta version yet but hopefully, in the next couple of months.

A certain Redditor named ‘ahiggz’ posted this announcement on a Reddit thread. He said only “a few thousand users” are needed out of the 200 million monthly active users. Once selected, expect to be added to a private subreddit for more news and information about this beta phase.