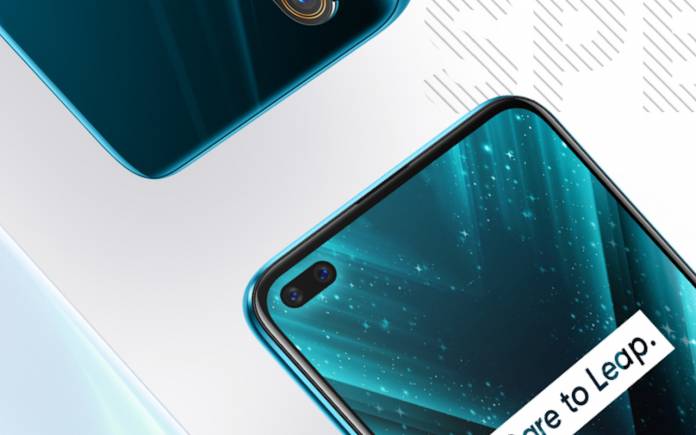 It was almost a month ago when OPPO launched the Realme X3 SuperZoom in the European market. It was unveiled with the Realme 6s and now it’s getting a follow-up. Well, it’s really just another variant as the Realme X3 is now available in Glacier Blue and Arctic White with 6GB of RAM and 128GB onboard storage. The phone is priced at ₹24,999 in India which is about $330 in the United States. India is of OPPO’s biggest markets so we’re not surprised that the phone is now available in the country.

The Realme X3 is different in some ways from the Realme X3 Superzoom. Focusing on the Realme X3, the phone is powered by Android 10 topped by Realme UI. It comes equipped with a 6.6-inch Full HD+ screen, 1080 x 2400 pixel resolution, 20:9 aspect ratio, 90.5 percent screen-to-body ratio, up to 8GB of RAM, Adreno 640 GPU, and Qualcomm Snapdragon 855+ processor.

The screen is covered by a Corning Gorilla Glass 5. The display offers a 120Hz refresh rate. When it comes to imaging, there is a quad rear camera system that is composed of the following: 64MP Samsung GW1 primary sensor with f/1.8 lens, 8MP ultra-wide angle + 2MP macro + 12MP telephoto lens with f/2.5 aperture and 2x optical zoom. 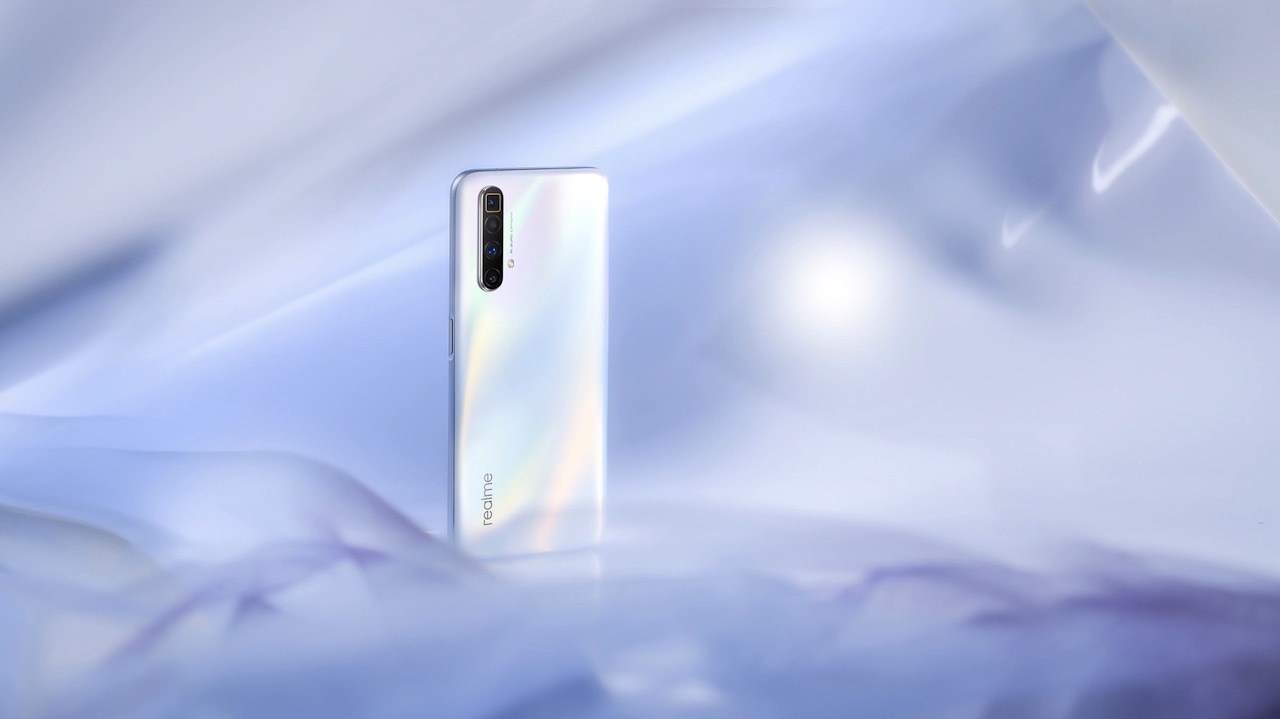 The usual sensors are there: proximity sensor, magnetometer, gyroscope, accelerometer, and ambient light. For security, the side-mounted fingerprint sensor is enough. When it comes to audio Hi-Res Audio and Dolby Atmos technologies are available. The battery is 4200mAh 30W Dart Flash Charge fast charging.

The Realme X3 Super Zoom is basically the same but with improvements like a 12GB of LPDDR4x RAM (max) and up to 256GB storage. The Super Zoom feature is the 8MP sensor on the rear with a periscope-style lens with 5x optical zoom, 60X Super Zoom, and f/3.4 aperture. Another added feature is the Starry Mode for astrophotography.