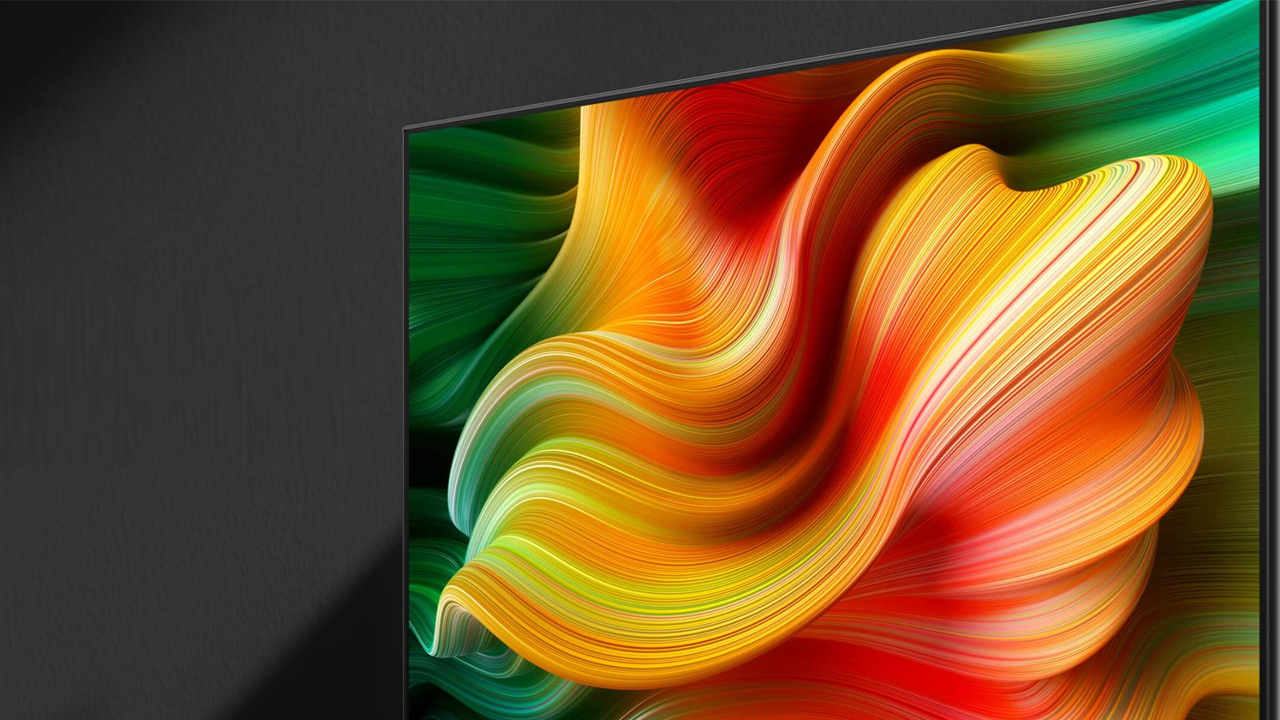 After making a mark in the smartphone arena, Realme is all set to launch its first-ever Smart TV in India through an online event on May 25. The information along with some specifications of the television was revealed on a teaser webpage by the company. The dedicated page gives out the key specifications and features ahead of the launch. There is no word on the price of TV but it is believed that Flipkart will be the official online retail partner for sale of the Smart TV in the country.

The released teaser images and information confirm that the Realme Smart TV will feature a bezel-less display for an ‘immersive smart cinema experience.’ It will be powered by a 64-bit MediaTek quad-core process and come with ARM Cortex-A53 CPU and Mali-470 MP3 GPU.

An image goes on to read ’Hey, turn on my Realme Smart TV’ – this suggests that the TV would take voice commands. This claim can be further confirmed through Realme India CEO Madhav Seth, who has teased that this will be an Android TV. So it’s easy to guess that it would have support for Google Assistant. 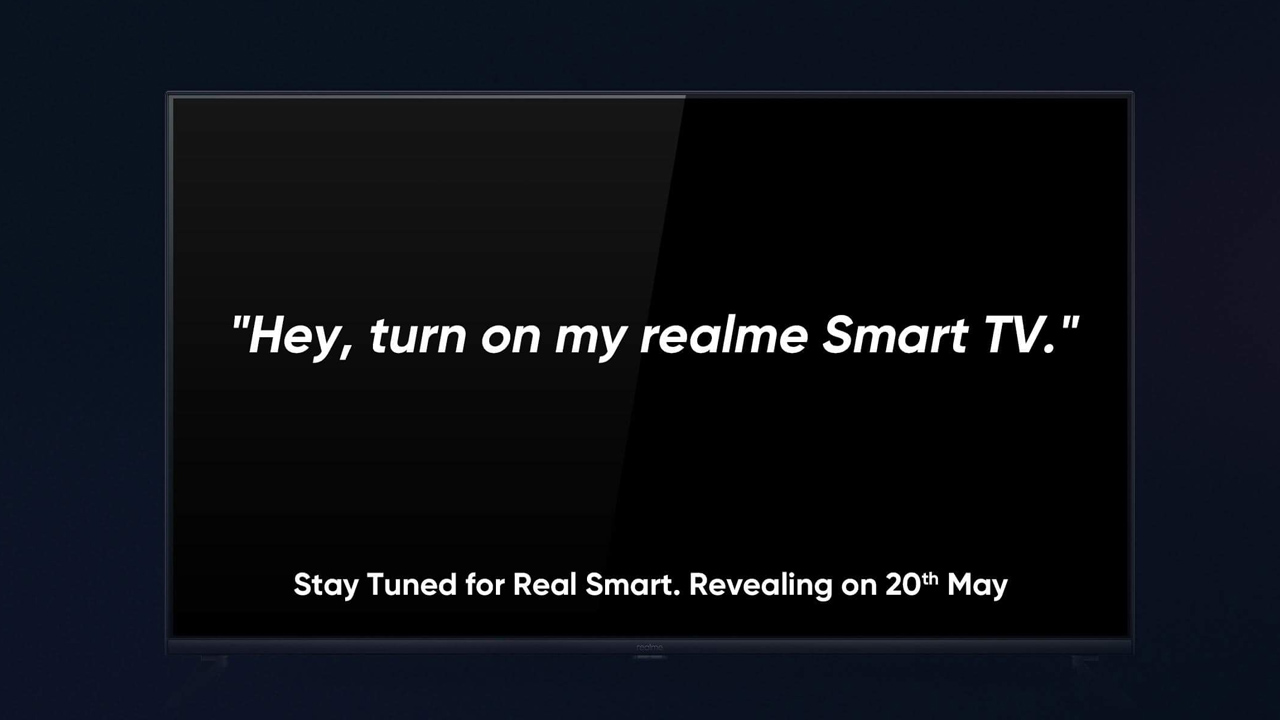 Additionally, the Realme’s new TV is touted as first in its segment to feature four speakers with 24W stereo speakers. It is unclear whether this will be a 4K TV – but it will support an ultra-bright display with up to 400 nits brightness, which the company informs, makes its offering 20 percent brighter than others in its class.

Rumors have it that Realme would drop this Android TV in 43-inch variant, with more sizes joining the line, but we cannot vouch for the claim. For now, we also do not have a price for the TV to share. What is certain though is that Realme’s first TV will launch on May 25 in India alongside a Realme Watch.