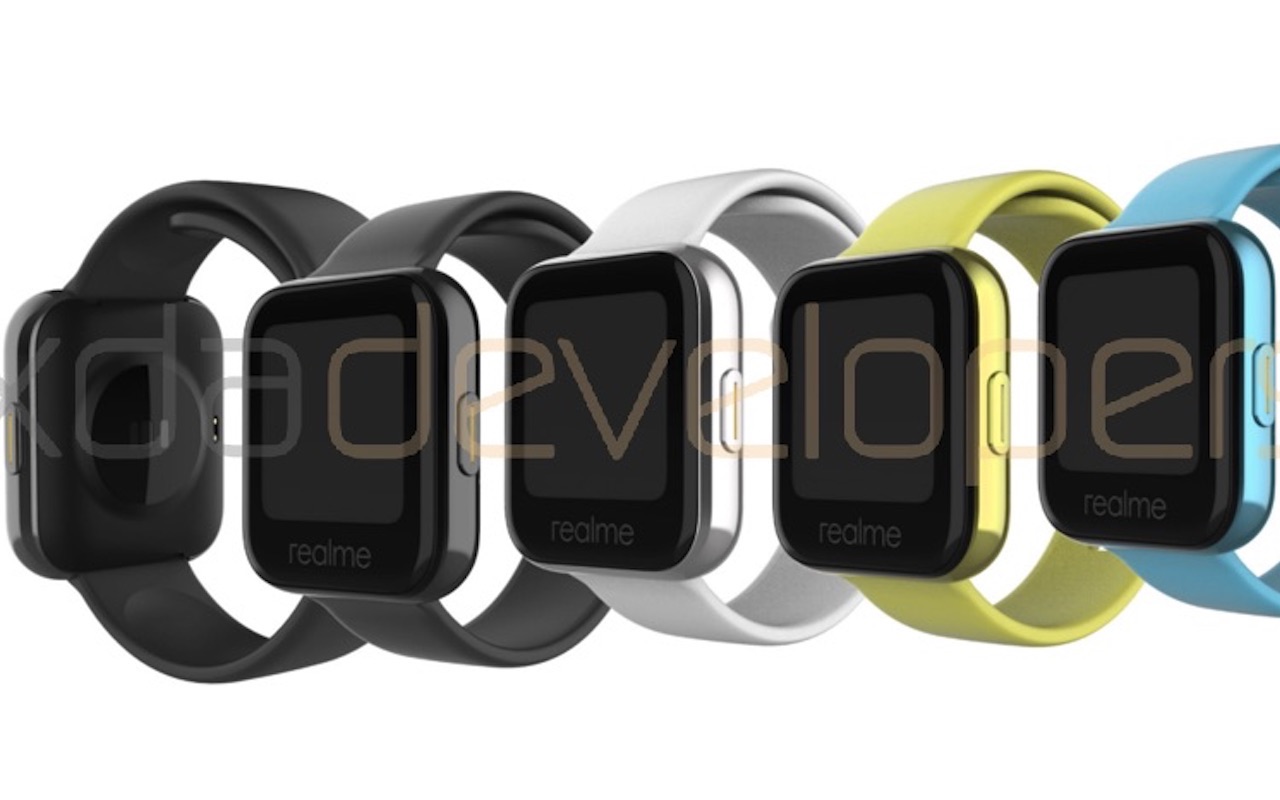 OPPO Realme is believed to release a new smartwatch. Aptly called the Realme Watch, this wearable device may be announced soon as XDA just shared several details and images. This isn’t a first from Realme as we’ve already seen wearables from the brand before including the Realme Band Smart wristband and the Realme Buds Air TWS earbuds. A new smartwatch is in the works as revealed by a source. The sub-brand is still busy despite the worldwide pandemic that caused most businesses and professions to take a backseat.

This isn’t a rumor or a secret. Realme India CEO himself Madhav Sheth shared some information. In a Q&A video, he teased the smartwatch designed with a square display. There will be a Realme Watch. That is certain based on information shared by XDA dev @deletescape. Screenshots and renders of the device and its functions have been published. It’s not clear if it’s the final look and design but it’s nice to see things to look forward to.

The Realme Watch is the second wearable fitness product from Realm. It comes with a square display with rounded corners. The bezels are a bit thick with the logo at the chin. On the right edge, there is a push button.

We don’t see any clasp nor know if it uses a replaceable band. Some charging pins can be sighted on the back cover though so it can be assumed it will allow magnetic or wireless charging. Other specs and features of the smartwatch include a 1.4-inch TFT LCD touchscreen display with 320 × 320 pixels, 160mAh batt that can last up to a week, 24-hour heart rate monitoring, IP68 rating, and Bluetooth 5.0 connectivity.

The smartwatch comes with standard sensors like a blood oxygen sensor, heart rate sensor, and an acceleration sensor. The wearable device will be powered by a proprietary OS and not Android Wear. The Realme Watch is more of a health wristband so it can rival the likes of the Realme Band and the Mi Band 4 from Xiaomi.

Other features and functions to expect: step counting, date and time functions, heart rate monitoring, stopwatch, weather information, alarm functions, Find My Phone, five preloaded watch faces, and 15 more kinds of exercises to track. What will make this Realme Watch more attractive, at least, to Indians, is the fact that it supports Hindi. This definitely means the device will launch in India.