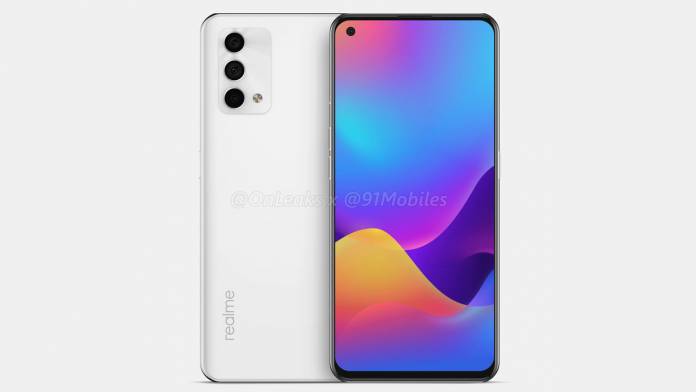 Realme GT made heads turn at the launch and has since been doing remarkably well worldwide. It is now learnt that Realme is working on a new smartphone called the GT Master Edition, and its first renders, specification details and much more has recently dropped. Per the information received, the new phone is being designed in partnership with Japanese designer Naoto Fukusawa, and as expected – and seen in the images – it will be a delight to behold. 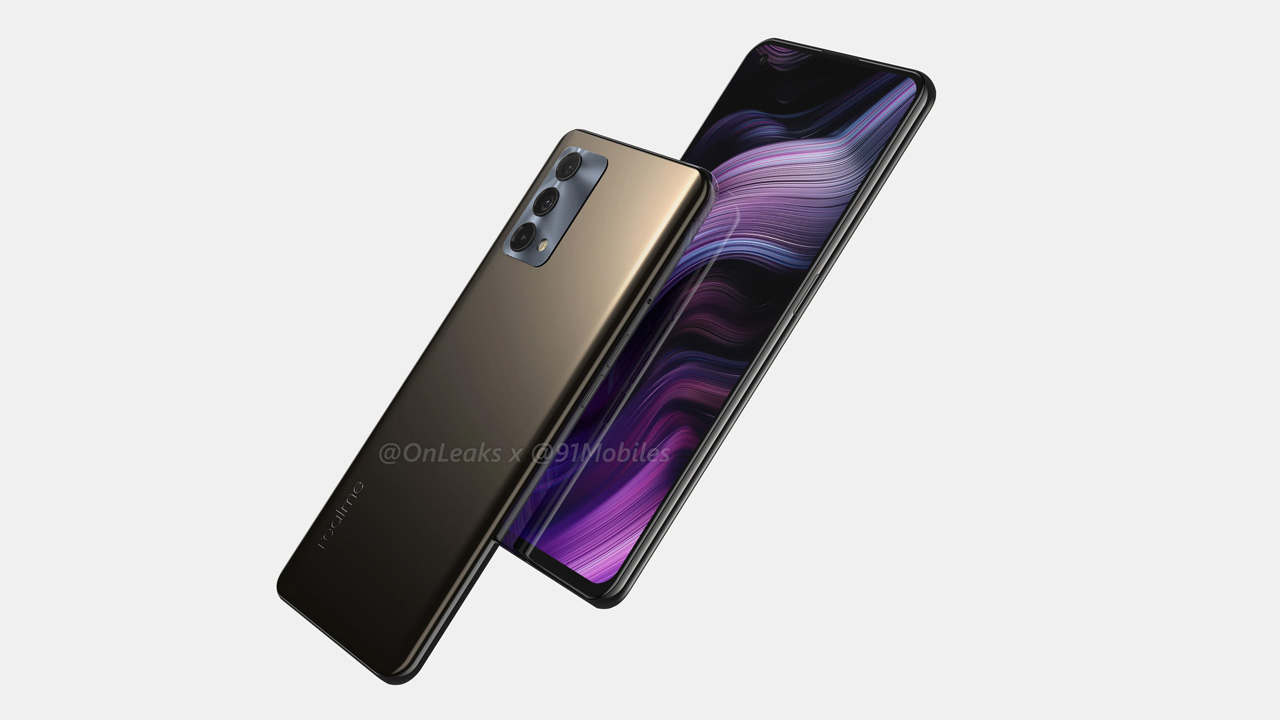 According to 91mobile, the Realme GT Master Edition will arrive in two colors – matte black and white – and there will one in a faux leather finish provided in a unique pattern. From the renders, it’s evident that the device features left-aligned punch-hole camera and has a triple camera setup on the back.

From the leaked information we learn that the Realme GT Master Edition will be powered by Snapdragon 788 paired with up to 12GB RAM and 256GB internal storage. The phone will come with a 6.43-inch Full HD+, 120Hz sAMOLED edge-to-edge display and feature an in-display fingerprint sensor. 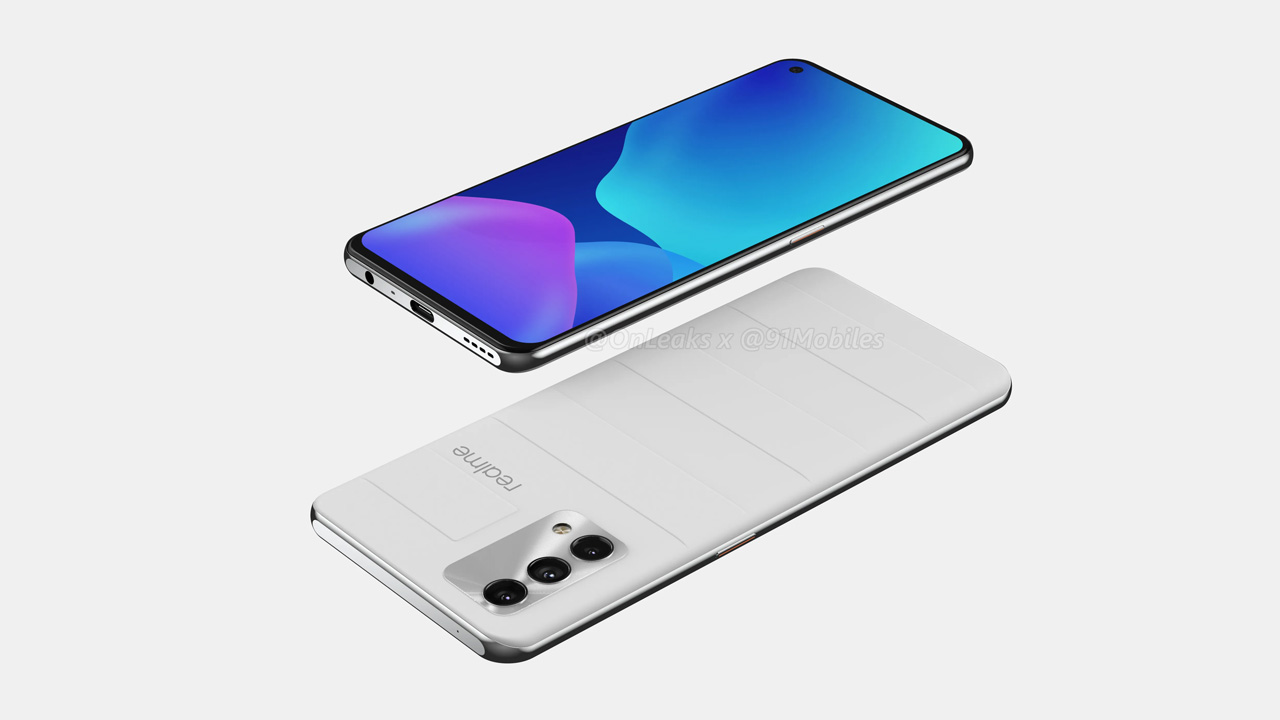 The Realme GT Master Edition is likely to run Realme UI 2.0 based on Android 11 out of the box and have a decent 4,300mAh battery pack with support for 65W SuperDart fast charging. For the optics, the triple camera setup at the back will comprise a 64MP primary camera, an 8MP ultra-wide lens, and a 2MP depth sensor. 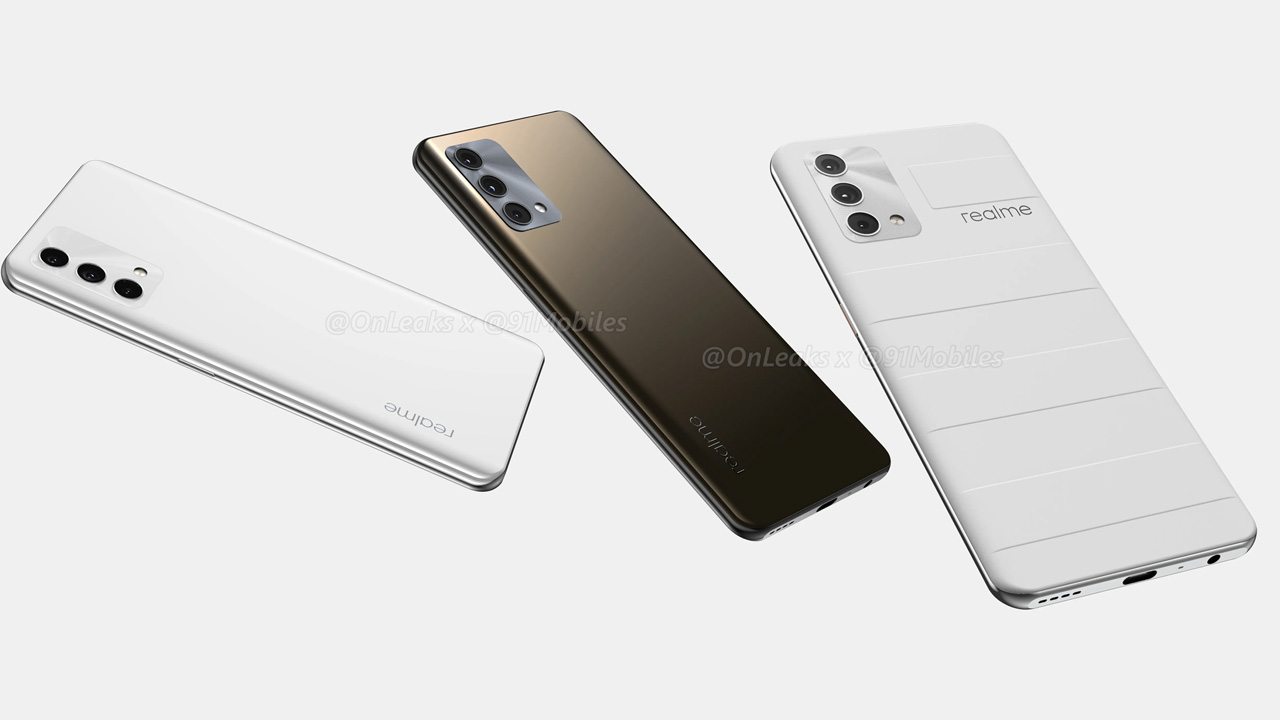