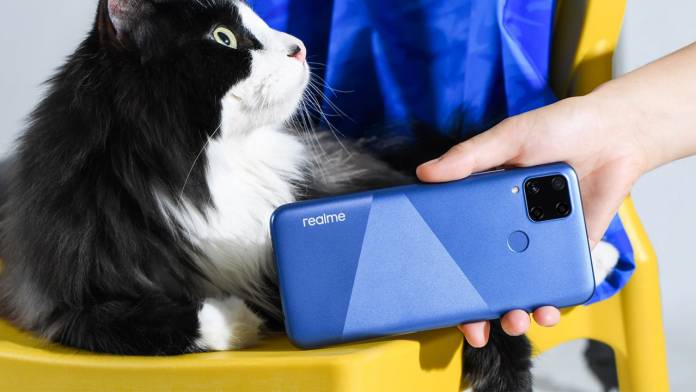 Realme C11 was introduced in India recently, seems another model in the C series is going to make some heads turn. Realme C15 has just been unveiled on the company’s Indonesia website. The new smartphone boast of jaw-dropping features for its price tag, which includes MediaTek Helio G35 processor, a quad-camera setup on the rear, and two stylish color options to choose from. What’s even more compelling to draw some takers for this one is its 6,000mAh battery which comes with support for 18W fast charging. 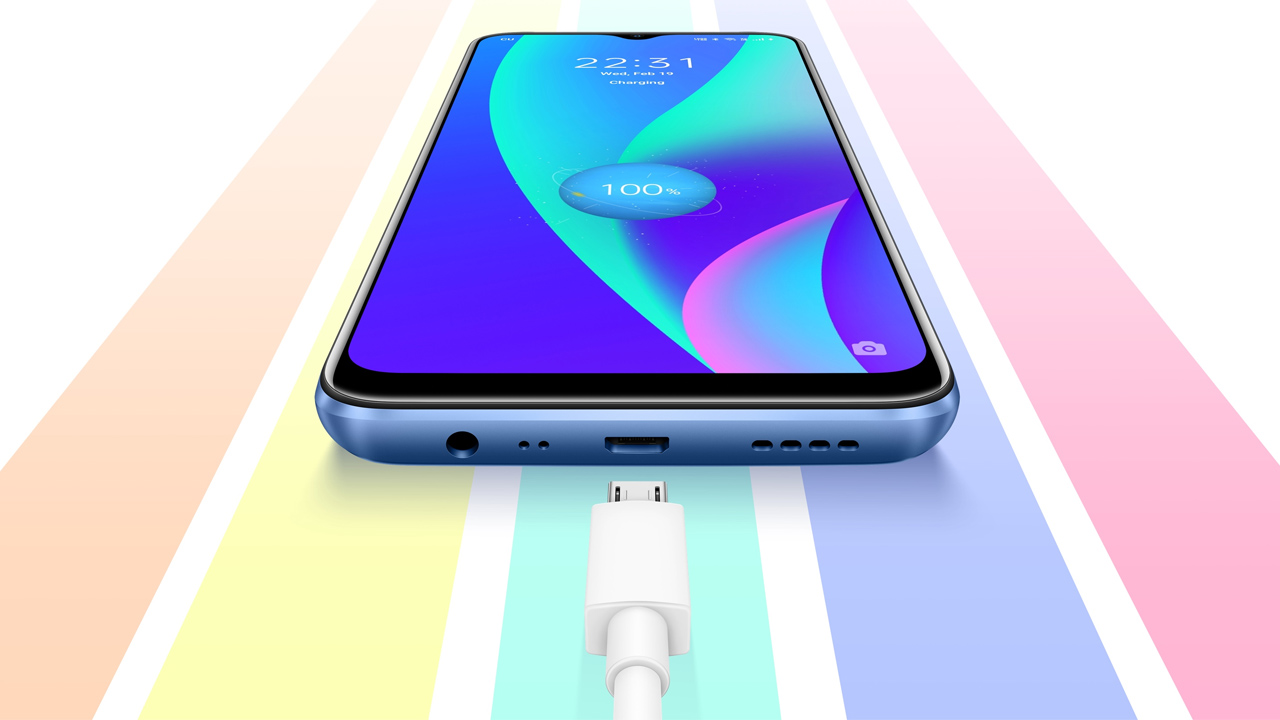 Given the fact the Realme C15 is expected to start at $130 (rounded off from Indonesian tag), it is going to find a huge market. It is up for sale in the country but there is no word on international availability as of yet – presumably, this should change shortly. 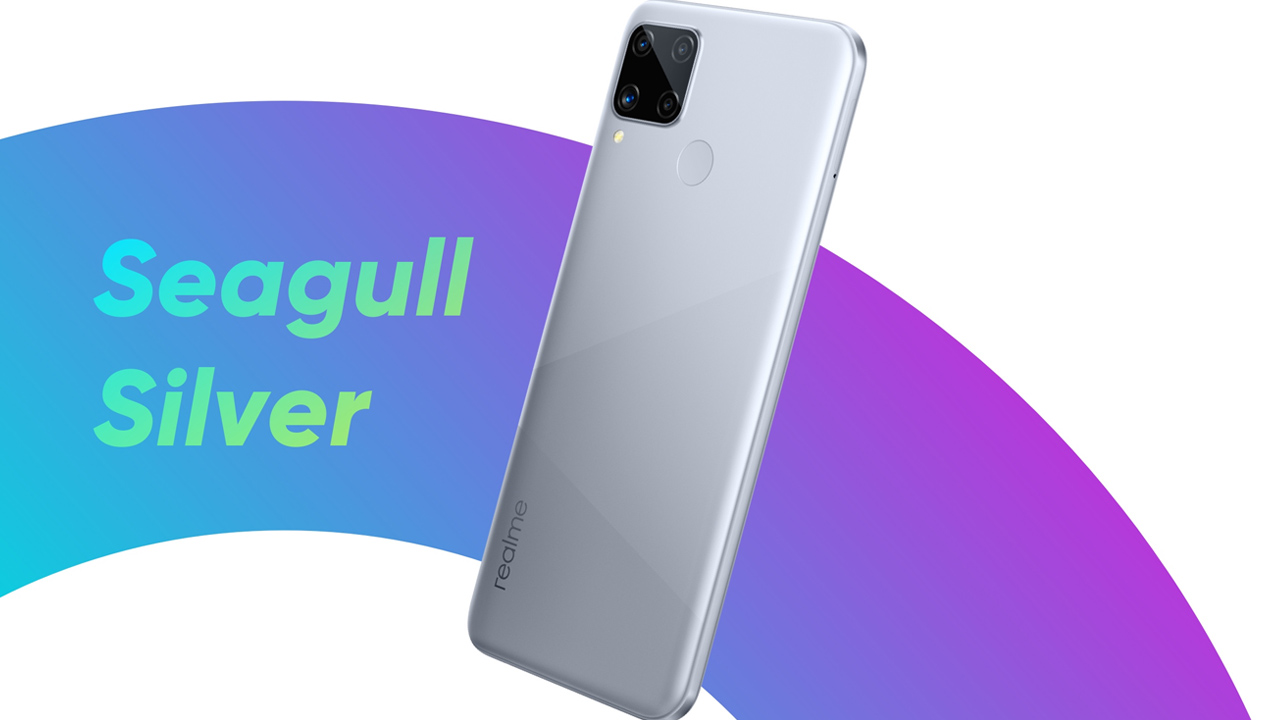 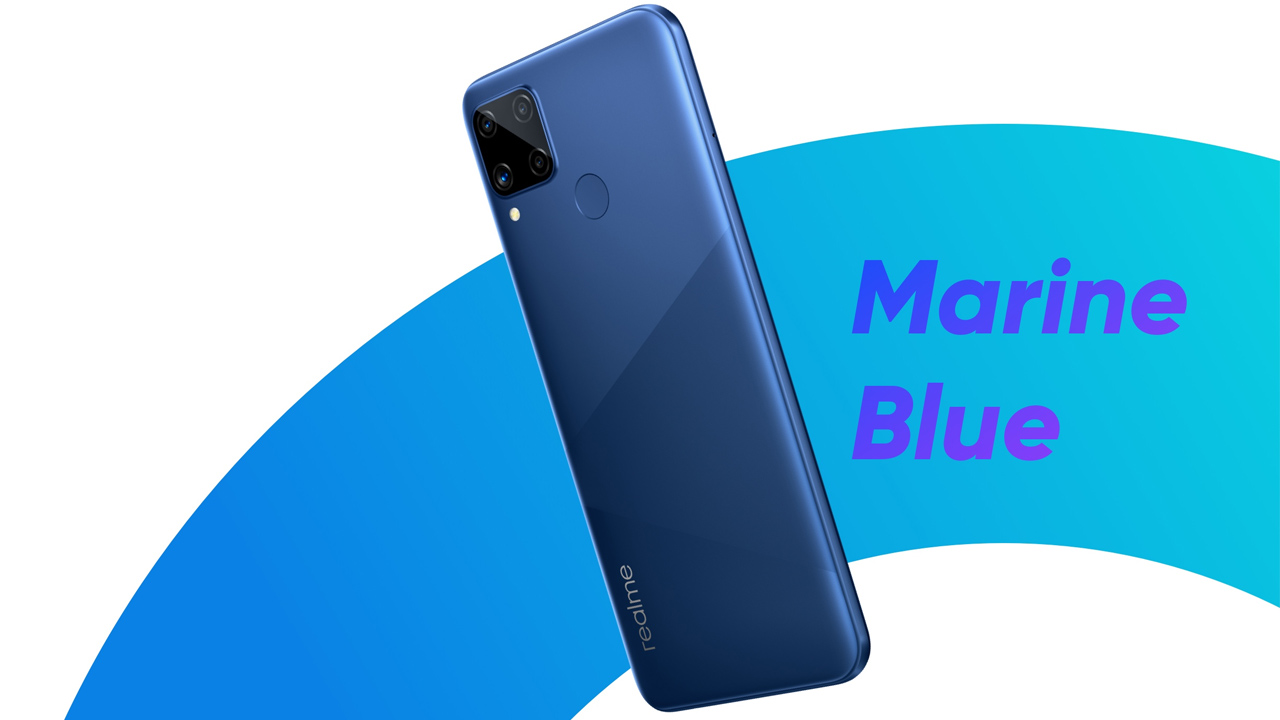 The smartphone features a 6.5-inch Mini-drop display with 720 x 1,600 pixels resolution and 88.7 screen to body ratio. The phone comes in Marine Blue and Seagull Silver colors. For the optics, Realme C15 has a quad-cam module at the back comprising 13MP primary shooter, 8MP ultra-wide angle lens, 2MP black and white camera, and a 2MP retro lens.

On the front is an 8-megapixel AI selfie camera. For connectivity, Realme C15 features Wi-Fi, Bluetooth 5.0, GPS; it misses NFC but there is provision for 3.5mm headphone jack. Weighing 209 g, the phone has a proximity sensor, an ambient light sensor and a rear-mounted fingerprint scanner.