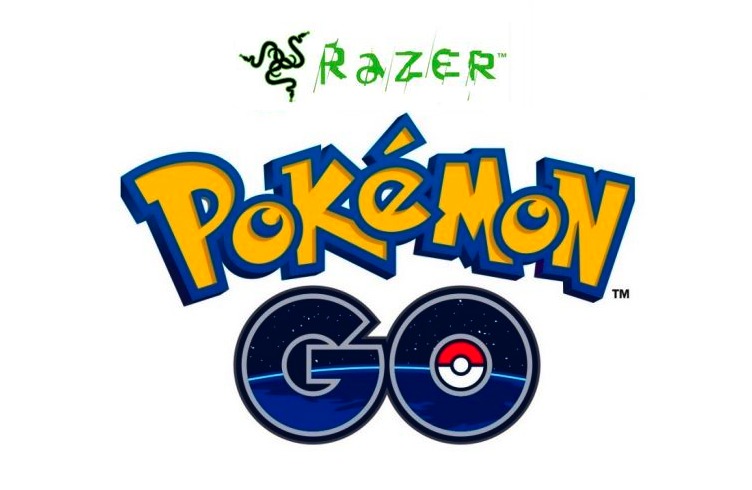 Pokémon GO has definitely taken the mobile world by storm. It’s now the biggest mobile game in the US history beating top records by other apps. In less than two weeks, it has earned $14 million dollars and has gotten 21 million sign-ups. We’re sure the number has changed since the game is already made available in 27 countries. We’re expecting more markets will open in the coming weeks.

The game has been phenomenal. It will be a hot topic for months and maybe it will be named the Most Popular Game for 2016. We also know that other companies will join in the fun and come up with Pokemon GO related products and services. We’ve seen a few already including the Pokedex case + power bank and unlimited data on T-Mobile. This time, a new app was developed for the Pokémon GO users: RazerGO. It’s a location-based chat messenger created by Razer that will allow the game to discover other players within the area.

You can now locate other fellow Pokemon trainers within 5 kilometers/3 miles (local) to 100 km/60 mi. (regional) to 1,000 km/600 mi. (global) and chat with them all you want. You can say it’s another social messaging app that lets you interact with other players who share the same passion–in this case, the pocket monsters.

The Pokémon GO chat messenger will connect players not only within an area but also with others worldwide. Aside from the Android and iOS versions, there will also be a RazerGO web client in certain key markets.

The RazerGo will soon add more features like dropping “Beacons” for other players to see. Soon, you can also unlock other regionalized chat rooms. To launch the RazerGo, the company held Pokecrawls yesterday around the RazerStore in San Francisco. 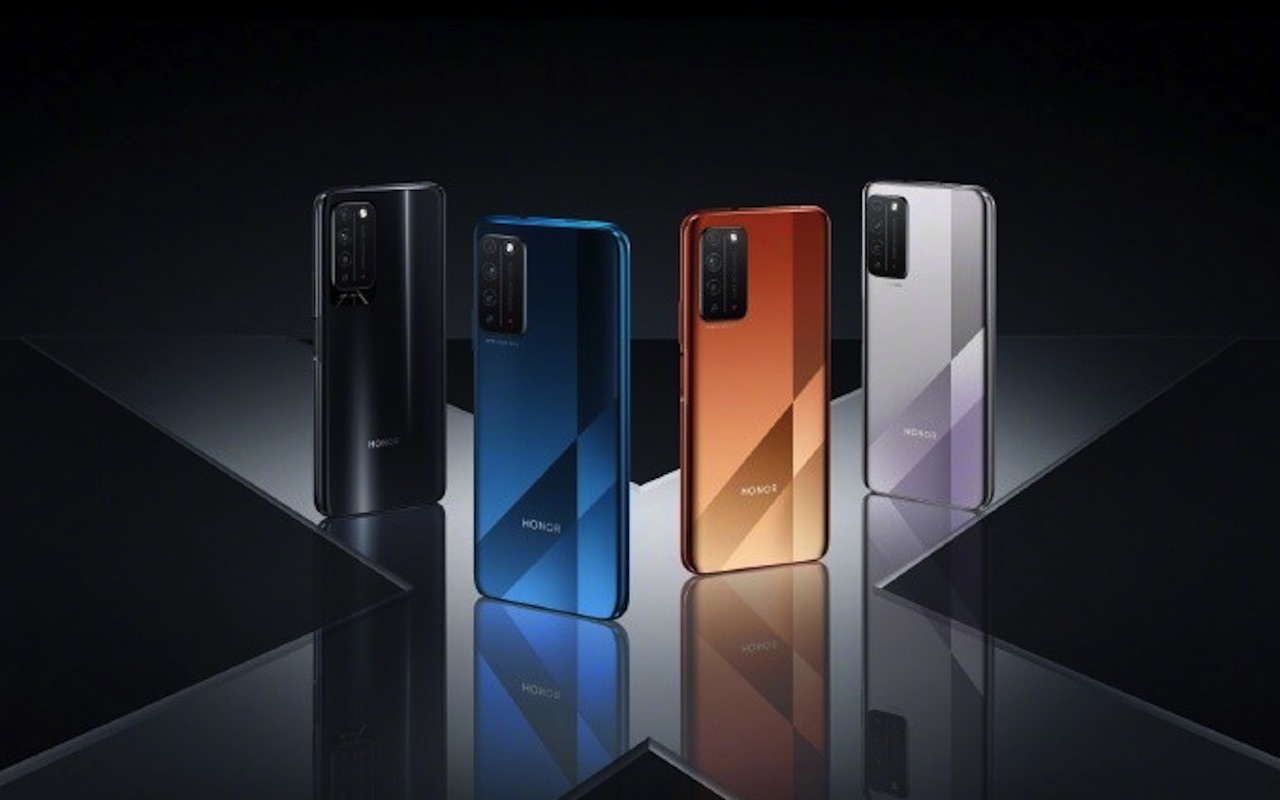