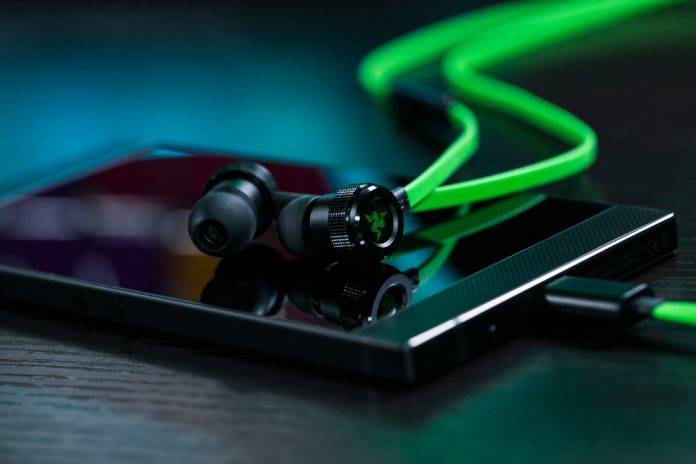 At the heels of their newly released flagship phone, Razer is now putting out the Hammerhead USB-C headset specifically made for the Razer Phone, but will work with other smartphones who put out their audio via the USB type C port. If you were wondering what headset to partner with your Razer Phone, look no further. 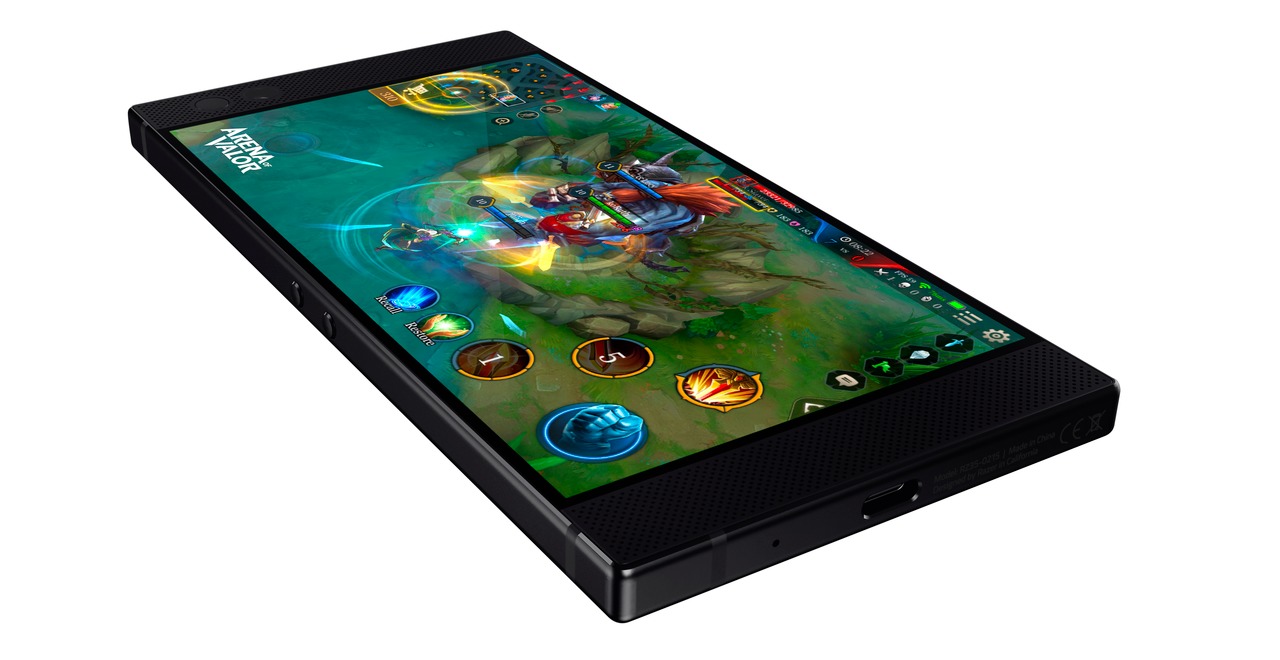 The Hammerhead USB-C is part of Razer’s famed Hammerhead line of in-ear headsets, which feature the company’s commitment to giving you great audio while gaming. Upon the release of the new Razer Phone, the only thing missing from the line was a pair of USB-C in-ear headphones, so here you go. 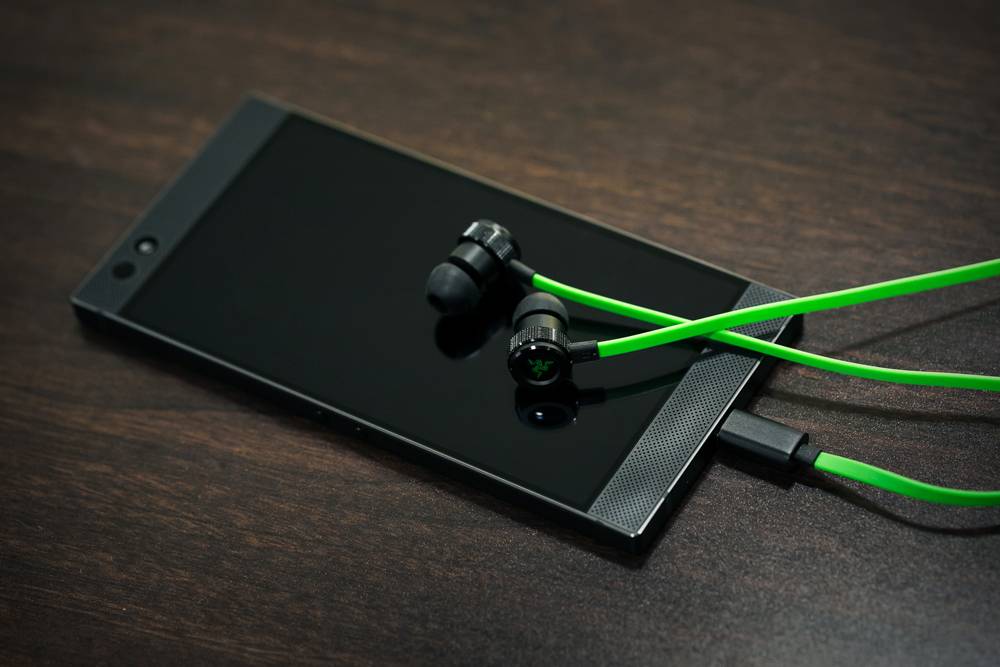 The Hammerhead USB-C features its own custom-tuned DAC converter that claims to give you audio fidelity as great as the source audio – without all the processing involved. This means that you should be getting the purest version of the sound file you’re listening to with these in-ear buds.

The Hammerhead USB-C now retails for USD$79.99 via Razer’s online store. It should be available in other retail stores soon.