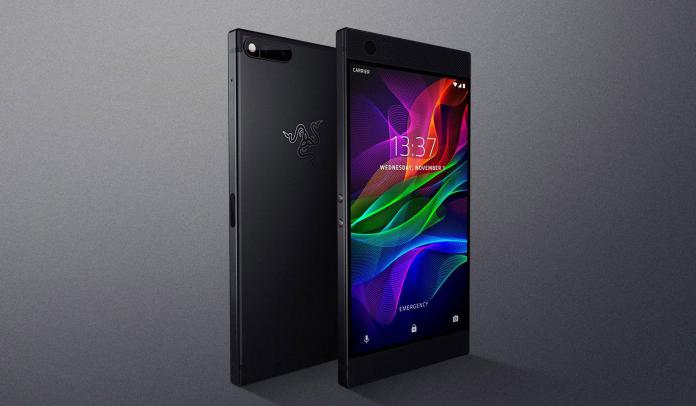 Razer launched what was probably the first true gaming smartphone of this specific smartphone era last year – the Razer Phone. And although the device was warmly received, it had a few areas for improvement. First was that it launched with Android Nougat, when Android Oreo was already available. But moving forward, it has taken Razer a long time to finally update the phone to Oreo. That time is now at hand.

Razer has finally released the Oreo update most Razer Phone users have been waiting for. The device initially launched with Android 7.1 Nougat, and the update will skip Android 8.0 and go straight to the latest and greatest, which is Android 8.1. This means users will now see the battery level of Bluetooth devices, enjoy the new emoji, and apps will now have new neural network APIs to use.

The new update for the Razer Phone will also bring updated security patches, including some unlisted design tweaks and performance optimizations. We hope that this will not bring lags and setbacks to a gaming phone that already performs great. You can be certain though, that the Razer Phone will get core Oreo features like picture-in-picture video and application background limits.

Another update from Razer is that they will be selling the Razer Phone in Best Buy retail stores soon, and it is now available via the Best Buy website. If you were on the fence about buying the Razer Phone, maybe this spanking new update to Oreo will finally push you over the line.