Razer knew that a gaming smartphone would be marketable long before others jumped into the bandwagon that mostly Razer built. Backed by a brand name already popular with gamers, Razer created a whole new niche in mobile devices – the gaming smartphone. That was what the Razer Phone was – a beast of a phone with robust specs that can take any game you throw at it. Now that the phone is one of the more popular gaming smartphones out there, Razer is very much committed to improving user experience by its regular updates.

Razer has announced that a new update would be rolling out to the Razer Phone, one that would be adding the “Portrait Mode” feature to the Razer Phone’s camera. The update will also bring security patches that will make the phone compliant to Europe’s General Data Protection Regulation (GDPR), a regulation that creates consistent data protection rules across Europe.

Portrait Mode for a gaming phone?

Apart from being powered by a Snapdragon 835 processor and 8GB RAM, the Razer Phone also boasts of a QHD resolution IGZO IPS LCD display which can give you content at a buttery smooth 120Hz refresh rate, only the best display on a phone for people who are serious about gaming on mobile. 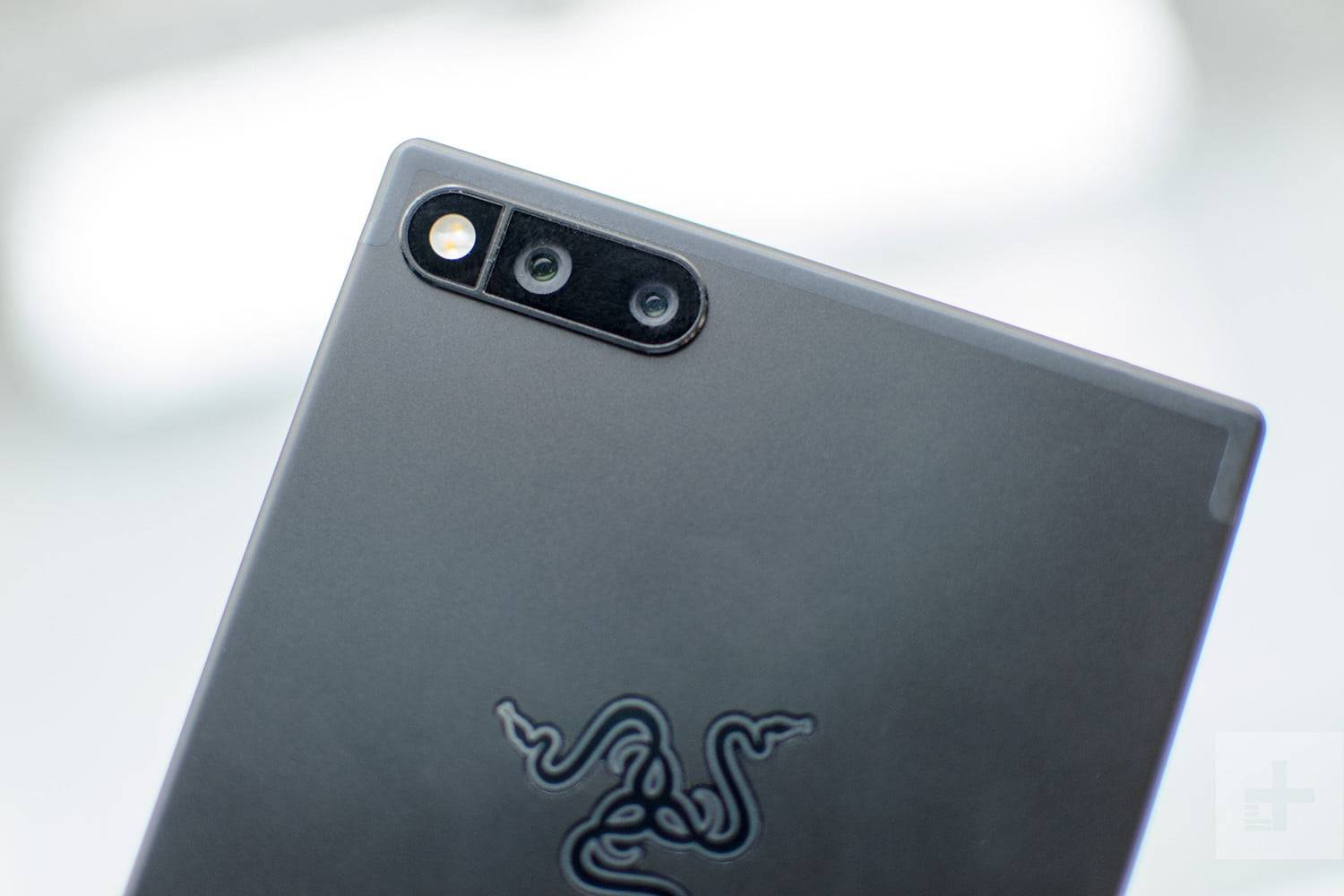 The main camera is a dual 12MP affair, while the selfie shooter is an 8MP sensor. The update brings “Portrait Mode” to the phone, more commonly known as the bokeh effect. This feature gained popularity on dual camera smartphones, and even on the original Pixel phones. One minor complaint about the Razer Phone is that there is no way to achieve the bokeh effect on its dual camera system. This update changes that.

This might be a gaming phone, but people still want to be able to take pictures with it when needed. And there’s nothing more annoying than an expensive phone that can’t take good pictures. It’s nice that Razer finally addressed that issue.

Since a good number of the Razer Phone’s users reside in Europe, the company thought it good to make sure that the phone is compliant to the new GDPR rules. GDPR applies to companies that are based in the European Union and global companies that process personal data about individuals in the EU.

The GDPR gives consumers the rights of access, rectification, automated decision making and profiling, as well as the rights to erasure, restrict processing, data portability and object. Razer says that they are committed to making sure that their products are compliant to the European Union’s new data privacy rules. On the phone, the update brings additions to the Razer Phone’s privacy controls to facilitate enhanced data protection.

The update has started rolling out to Razer Phone units as of yesterday, and should arrive soon to your own unit. Make sure that you are connected to a stable WiFi connection when running this over-the-air update.