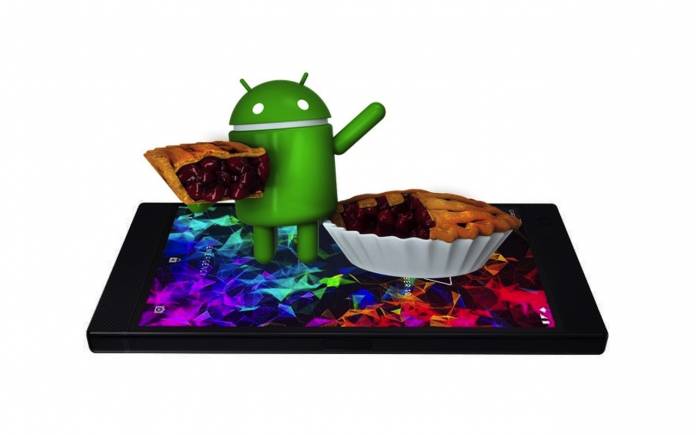 The Android 9.0 Pie update for the original Razer Phone has just been released. It’s something we’ve been waiting for since last month when we were told the ultimate gaming phone would be receiving a slice of Pie. True enough, it was released and made ready for download and installation. If you own a Razer Phone, you should have received an alert or notification. The system update was made available less than 24 hours ago but unfortunately, it’s been paused because of an issue with game booster.

We’re expecting improvements on the 120Hz display, new animations, plus a redesigned settings menu. Also, expect better optimization on Android Runtime and memory improvements as we mentioned a while ago.

The OTA update was then paused after a few hours. The Razer team announced they would be fixing a bug with Game Booster. The OTA should go live again soon for Razer Phone owners but there is no exact timeline provided. Actually, the update went live already but still with the Game Booster broken. A quick solution is to reset game booster (System settings game booster> reset). The dev team is still working on the fix.

Some other issues have also been reported to Razer including the inability to access 4G and LTE networks after the OS update. 3G connectivity still works though.

Note the Android Pie update is only for the first-gen Razer Phone. The Razer Phone 2 already runs on Android 9 Pie out of the box. We’re assuming it will also be ready for Android Q once Google releases the new Android dessert for public consumption.