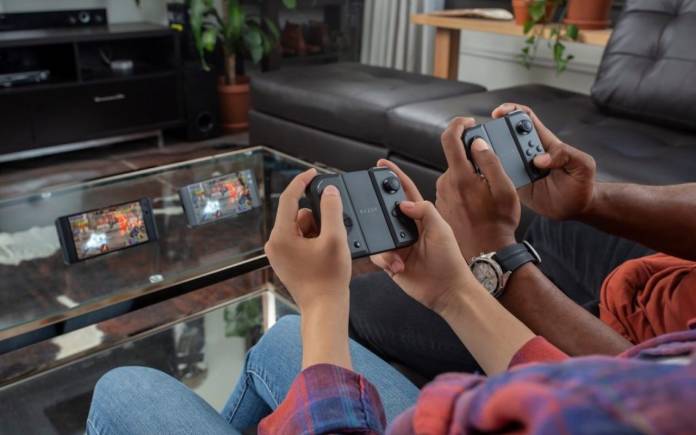 Razer has always been a frontliner when it comes to gaming. It was only two years ago when it ventured into the gaming phone business with the Razer Phone that now has a second-gen version. But even before the ultimate gaming phone was released, the name is known in the gaming industry for its gaming products and accessories. There’s the Razer Cortex game launcher, Razer Forge TV mini-console, Razer Turret, and the Razer Raiju Mobile gaming controller from last year.

The company once acquired OUYA in an effort to expand console hardware assets. This week, two new gaming-related accessories are ready for the hardcore gamers–the Razer Junglecat and the Razer Hammerhead True Wireless earbuds.

The Razer Junglecat is a new dual-sided mobile gaming controller that will honestly remind you of the Nintendo Switch. It works not just on the Razer Phone but also with other Android phones. This one offers accurate and precision touch control without covering the display. It’s ideal for fighting or shooting games that need perfect aiming and timing.

With Razer Junglecat, you can see the full display. The bumper buttons and analog thumbsticks are on both sides. The right side has four extra buttons while the left side comes with a 4-way d-pad.

You can use the Razer Junglecat in two ways: attached to the phone and as a handheld controller for other phones or tablets. Connection is made possible over low energy Bluetooth. 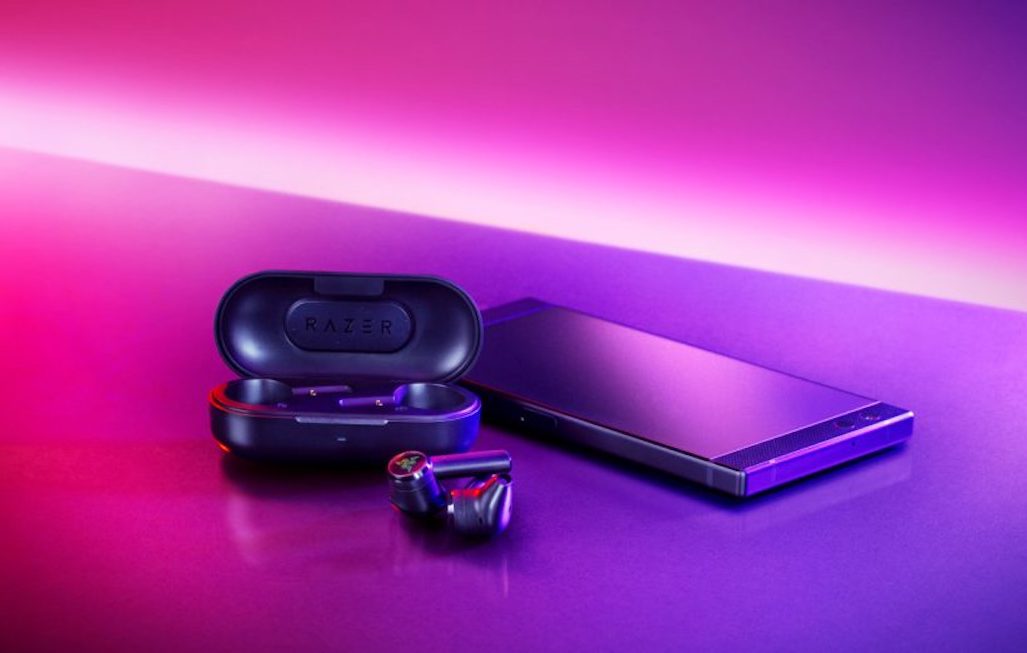 There’s also the Razer Hammerhead True Wireless Earbuds. The new pair of audio accessory offers ultra-low-latency wireless audio via Bluetooth 5.0. It’s the best pair if you are after an immersive sound and gaming experience. It doesn’t show any lag and delivers long battery life plus high-quality audio.

Experience immersive lag-free audio for music, movies, and gaming sans the wires. Razer’s SVP Alvin Cheung shared: “The Razer Hammerhead True Wireless earbuds are the perfect wireless audio solution for mobile users. Users will have rich, immersive lag-free sound for their movies, music and gaming, without wires to get tangled or snagged as they go.”