The Razer Phone is a great first effort for Razer to enter the smartphone market. The Razer Phone is specifically marketed towards gamers, and the reception of the gaming community for the device has been relatively great. The phone has great hardware, and it is a beast to game with. There are a few bugs that Razer will have to fix, but regular software updates are already doing that for the company. So what’s Razer CEO Min-Liang Tan up to? He’s teasing a new special edition Razer Phone.

The Razer Phone launched in November 2017, and the standard version had a black finish with the white Razer logo at the back. There was a special edition – and they intentionally made 1,337 units of those – that had the iconic green Razer logo on it. But be it white or green logo, almost all reviewers admit that the Razer Phone is a beast.

Maybe as a bridge from this first phone to the next generation Razer Phone, Razer’s CEO posted a picture on Facebook – the same image above – which shows a Razer Phone with a gold Razer logo. This teaser does not have any other information with it, other than the fact that we get to drool at this fine Razer Phone with the gold logo. 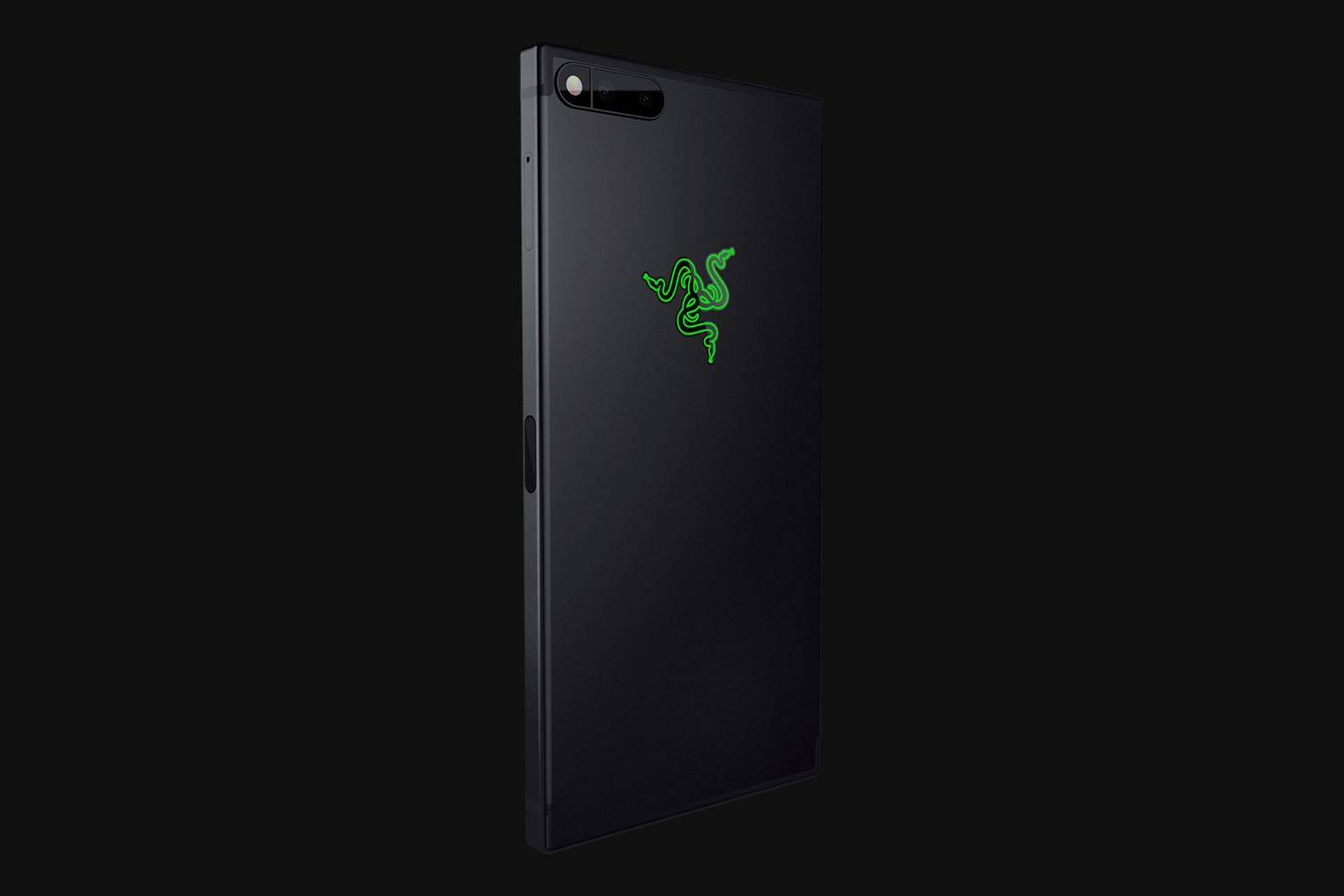 If you ask us, we still favor the iconic neon green logo to the gold one. But if you want the gold “bling” effect, you can wait for Razer to release this special edition one. We think they may be releasing it soon, so watch this space.