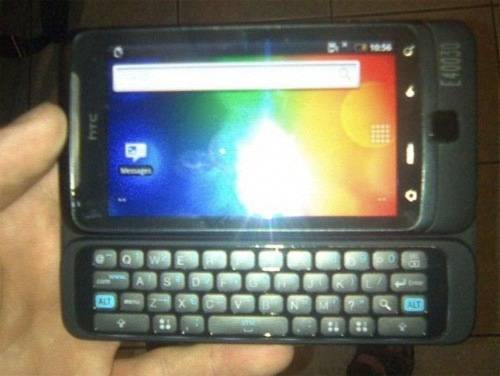 A new HTC smartphone has been spotted in the wild, and answering the prayers of many it’s a hardware QWERTY device running Android.  The handset – believed to be the HTC Vision first described back in May – has a 3.7-inch touchscreen, 1GHz processor and a slide-out QWERTY ‘board, and was caught by njuskalo.hr.

There’s also HTC’s Sense UI and a large optical trackpad.  We’re guessing they keyboard layout isn’t finalised, as some of the function keys show generic icons rather than specific links to apps as they normally might.  According to the earlier leaks, the HTC Vision will basically be the HTC Desire with a physical keyboard, not something we’d be disappointed in seeing whatsoever. 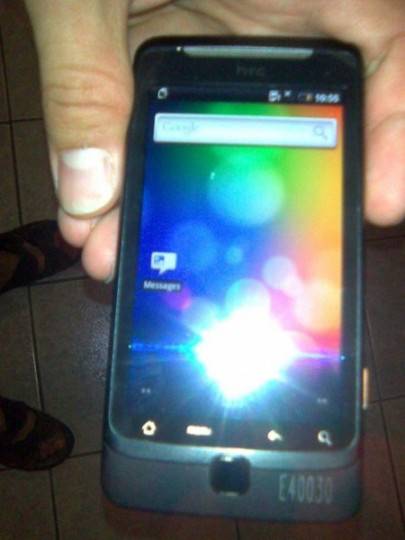