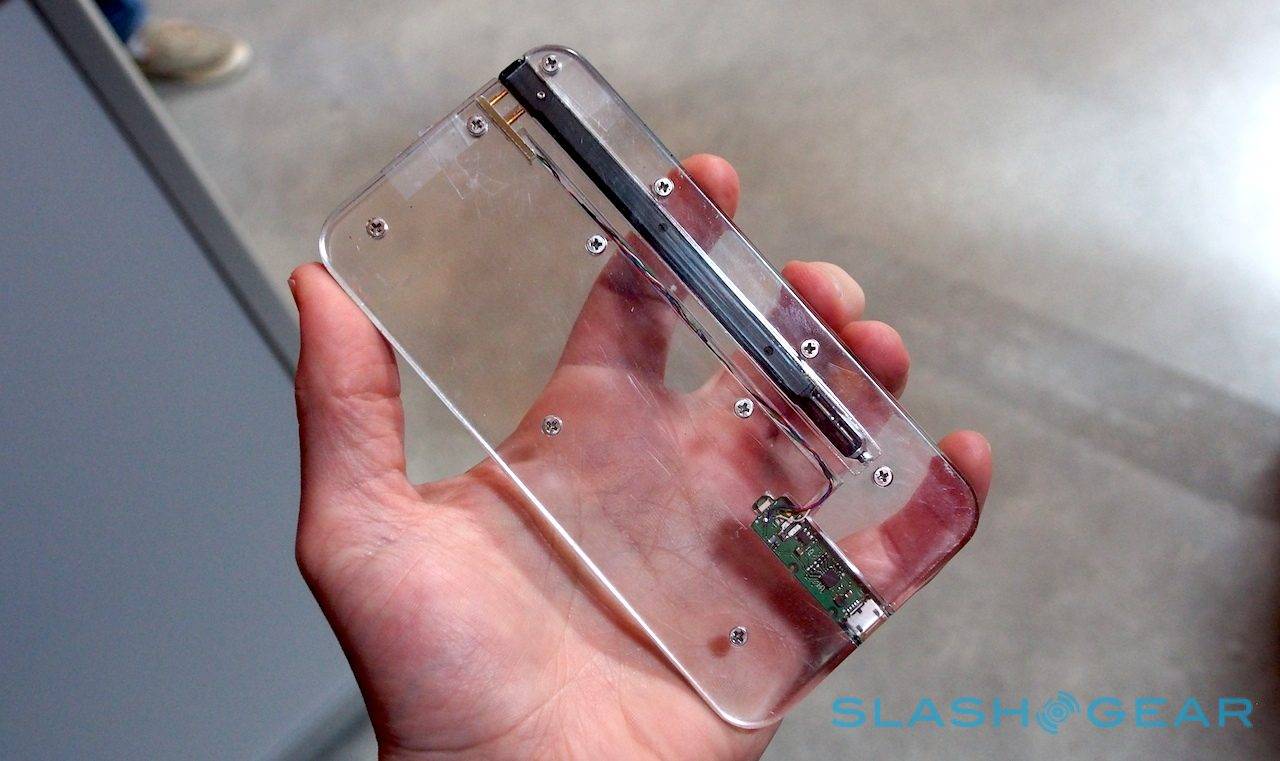 Qualcomm‘s rather unique ultrasound stylus technology currently still has no takers, but the mobile chip manufacturer is taking steps to make it a tad more enticing for device manufacturers. It has now considerably reduced the size of its stylus in order to make it more friendly for smartphones of the giant phablet kind.

The original demo of the Ultrasound pen was as large as or even larger than a regular pen. This wasn’t much of an issue since it was, back then, shown off in a tablet use case. However, smartphones make up a larger portion of the mobile device market, so it makes sense to cater to that market if Qualcomm wants the technology to truly take off. Shrinking the pen actually takes more effort than one would otherwise presume, precisely because of the unique technology that Qualcomm employs.

Unlike active digitizer implementations from the likes of Wacom and N-Trig, Qualcomm’s “digitzier” makes use of ultrasonic waves. The pen has emitters just above the nib which are detected by receivers inside the device, in this case a phablet similar in size to the stylus-wielding Samsung Galaxy Note 3. This allows the system to detect where exactly the tip is, as well as determine things like pressure sensitivity, up to 2048 levels of pressure. This technology has a rather amusing side effect that the chip inside the device will still register the movement of the stylus even when it isn’t actually on the device itself, letting you, for example, write on a sheet of paper beside the tablet itself and have it still show up on the tablet. However, the quality of performance can be affected by ultrasonic interference, which Qualcomm has claimed to have adequately addressed, and the number of microphones included in the system. 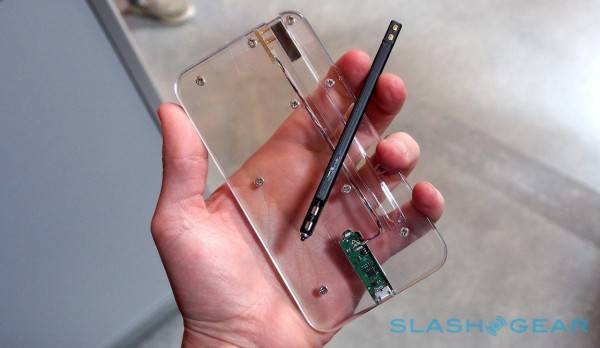 Qualcomm hasn’t disclosed if any of its ODM partners have signed up to take the stylus for a spin. The technology is heavily tied to the relatively new Snapdragon 805 chip, which could somewhat hamper adoption. But to encourage manufacturers to consider adding it to their next device, Qualcomm points out that integrating the technology will only incur an additional build cost of $1.50. 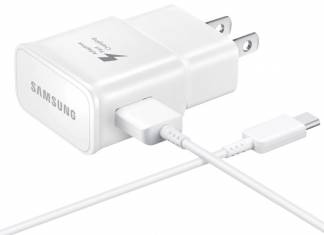 Bharat Bhushan - July 9, 2020
When we buy a smartphone we take a few things inside the box for granted, and this includes the charger. According to reports coming...