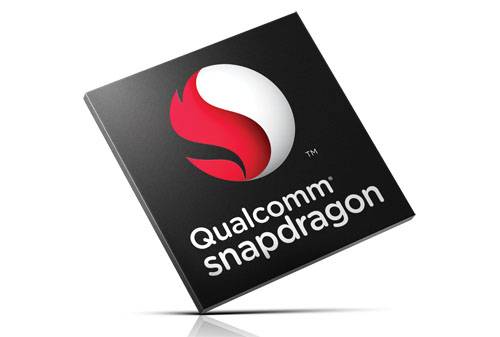 In this industry, it is sometimes very easy to get swayed by numbers and specs. But sometimes “more” doesn’t always translate to “better”, a message that Qualcomm is trying to pass around in a new promotional video for their Snapdragon chips.

With a title like “Better Cores, Not More Cores”, Qualcomm is definitely converying quality beats quantity. It later on also emphasizes that the CPU is just one part of what makes up a system-on-chip, which is also comprised of other systems like a GPU, a DSP chip, network chips, and so on. Qualcomm claims that while they have been improving the performance of their chips in each generation, their competitors simply multiply old inefficient cores. And which competitor are they referring to? None other than fellow ARM SoC manufacturer MediaTek.

MediaTek, who is more known for making cheaper chips than for raw power, has lately been trying to make a dent in the the market. It recently unveiled its True Octa Core chip, which MediaTek claims, as the name implies, is the worlds first true eight-core processor. MediaTek’s implementation is able to utilize all 8 cores of the processor instead of four at a time, something that Samsung, who already has its own eight-core chip, is unable to do as of now. While Qualcomm doesn’t explicitly name MediaTek, the font used to indicate their so-called competitor is similar to MediaTek’s brand.

As an advertisement, the video doesn’t really show actual real-world examples or scientific numbers, but it does have a grain of truth in it. While we may rattle of specs for reference and drool over hardware, actual performance will be dependent on how everything works together and on actual usage.