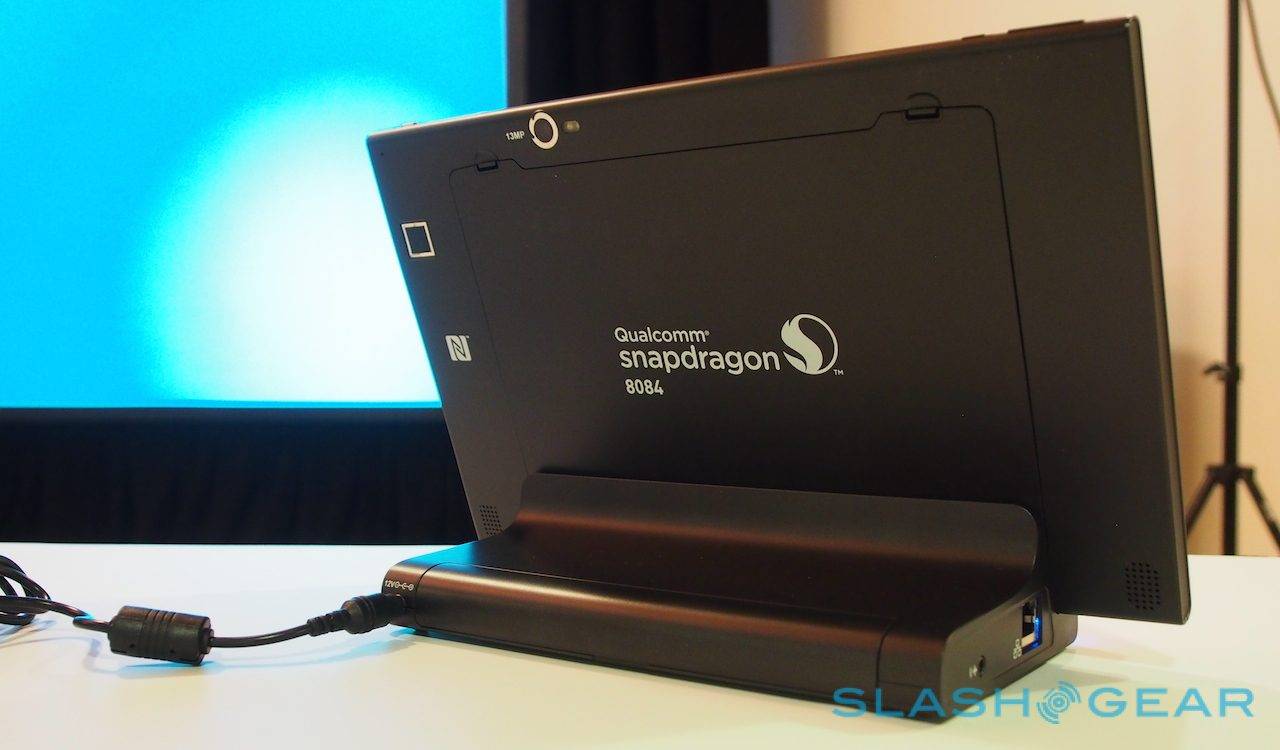 The Snapdragon 805, announced late last year, has somewhat taken a backseat to the 801 now used on many high-end smartphones today. But Qualcomm is merely bidding its time and believes that its first “Ultra HD” chip will be at the forefront of the next mobile battlefield:4K videos.

Mobile camera sensors have been developing at a rapid pace. But while many smartphone cameras nowadays are capable of capturing 4K resolution videos, playing them on a mobile device is a whole different matter. The problem isn’t just because of screen sizes but also because of the inadequacy of mobile chips to handle such an amount of data. It was for this purpose that Qualcomm unveiled the Snapdragon 805, which it is now advertising again as the solution for Ultra HD media on smartphones and tablets. But why mobile devices, you might ask. Of course, Qualcomm might be a wee bit biased, but it believes that the 4K video movement will take place on smartphones and tablets and not on TVs, which are theoretically better suited for such tasks. The reason, it says, is that mobiles are more affordable and have faster cycles. TV’s usually get replace only after 10 years at the longest, while people change smartphones every 2 years or so, which would drive companies to innovate faster than they would on TVs.

And Qualcomm believes, or wants, the Snapdragon 805 to be the driving force behind that. The chip is both a radical improvement over the Snapdragon 801 that is only now gaining traction, and at the same time an incremental step towards the next generation of Snapdragon 810 chips. The Snapdragonn 805 runs at only a slightly higher 2.7 GHz per core, but those Krait 450 cores employ what is called as Large Physical Address Extention (LPAE), which basically means the system-on-chip can handle RAM of up to 8 GB without yet jumping on the 64-bit bandwagon. It has a few unique features, including Snapdragon Voice Activation, which can put the processor in a low power state but still respond to voice commands, something like what the Moto X made popular with its always-on voice recognition feature. 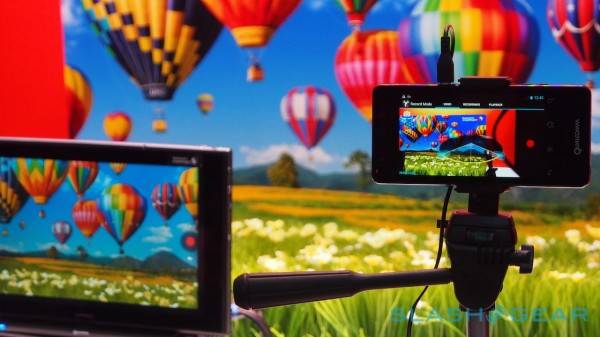 But the real selling point of the chip is its video capabilities. For the GPU, Qualcomm has put an Adreno 420, the first from the company’s new Series 4 Adreno line and the first to support the new H.265 HEVC (High Efficiency Video Coding) codec. To reach its 4K aspirations, the GPU can process raw data from 55 megapixel sensors, has dual independent Image Sensor Processor that run at 1.2 gigapixels per second. And to make the chip appetizing even to content providers, the Snapdragon 805 includes content security features like StudioAccess 4K which is used by Netflix, Hulu, Amazon, and Google.

Considering the fact that the Snapdragon 805 was announced last year, one would think that adoption has been slow, if not totally non-existent. Qualcomm, however, isn’t fazed. It is expecting products that bear the SoC to ship sometime later this year, though it is coy as to who or what those would be. However, some of those hardware partners might instead opt to wait for the Snapdragon 810, the company’s first 64-bit venture, before making a switch.