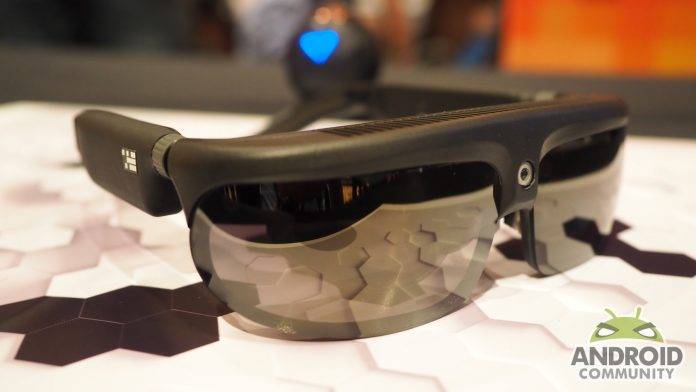 Qualcomm will soon be leveraging on its new flagship chipset – the Snapdragon 835 – made with Samsung’s 10 nanometer FinFET process. The sheer tiny-ness of this powerful chip makes it ideal for new design ideas for devices. Which is exactly what the Osterhout Design Group (ODG) did – fashioning two new smartglasses for augmented reality (AR) and virtual reality (VR) usage. The ODG R-8 and R-9 wearable smartglasses have just been announced at CES 2017. 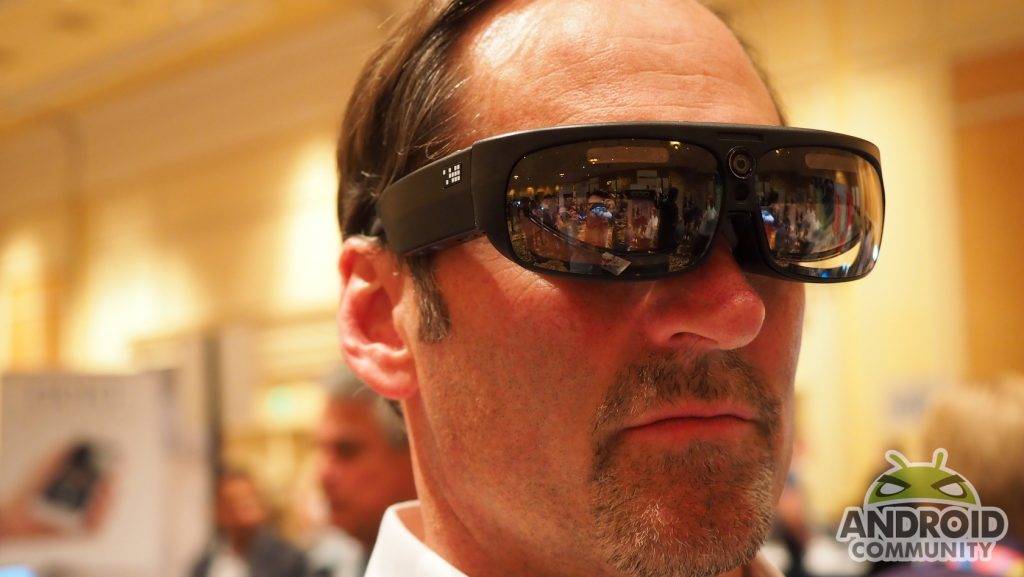 ODG is taking advantage of the SD835’s tiny 10nm footprint, which allows them to make sleek smartglasses without a bulky processor unit. “Thermal dissipation on a heavy compute but small device is very difficult so higher power efficiency is a must. The Snapdragon 835 processor, with our unique SoC design expertise on a 10nm process node, enables ODG to meet their design goals and develop lighter, smaller and sleeker smartglasses that take advantage of the new processor’s superior performance and power efficiency,” said Raj Talluri, senior vice president of product management for Qualcomm.

With the SD835’s capabilities, ODG now puts out the R-8 – smartglasses with more than 40° FOV and an HD resolution, which will be great for consumers who can view movies, sports video, do gaming, and even do navigation on these very light and sleek smartglasses. The R-9 is based on ODG’s 50° FOV and 1080p Project Horizon platform. The latter is targeted for a more prosumer market, and even enterprises who might want to use these.