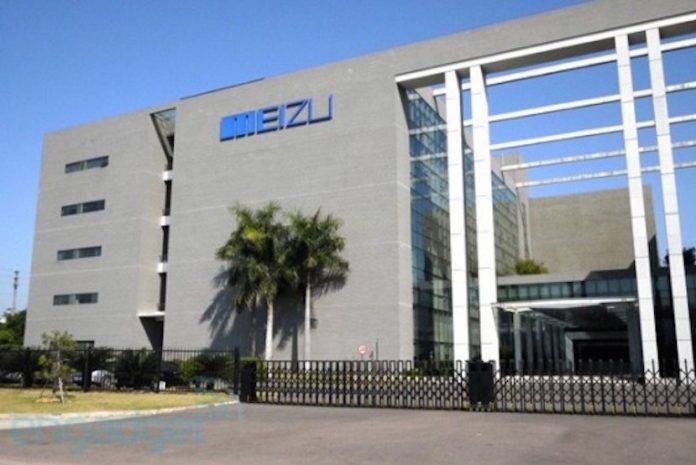 In October last year, we heard that Qualcomm was filing lawsuits in three different countries aside from China against Chinese manufacturer Meizu. Apparently, as this new information reaches us, these past lawsuits were filed because of licensing issues – and Qualcomm has a huge number of products that it licenses usage for. Now we hear that these lawsuits have been resolved and that all patent licensing disputes are now settled between the two companies.

We’re pretty much used to Qualcomm filing cases against companies who use their products but fail to pay for licensing. Last year’s lawsuits were a first for Meizu, though. But Qualcomm and Meizu, in a press statement, announced that “based on equal and fair negotiation, they have reached a patent license agreement whereby Qualcomm grants Meizu a worldwide royalty-bearing patent license to develop, manufacture and sell CDMA2000, WCDMA and 4G LTE (including “3-mode” GSM, TD-SCDMA and LTE-TDD) complete devices.” 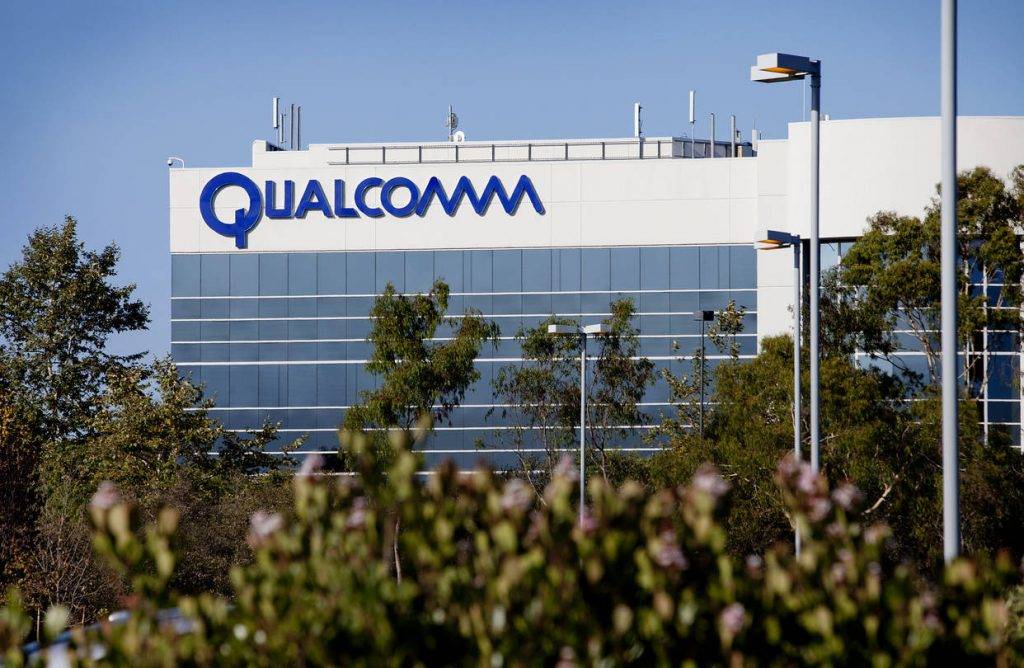 Although this mainly is good news for Meizu – because having licensing and patent disputes with a major supplier like Qualcomm is basically bad for your company in the long run – we can now assume that Qualcomm’s beef with them last year was the network elements in the chipsets from Qualcomm that Meizu was using.

It’s good to know that all disputes between the two companies are now resolved, and that Meizu has satisfied Qualcomm’s financial demands for royalties. All is well, for now, and we hope no other disputes arise in Meizu and Qualcomm’s business relations.